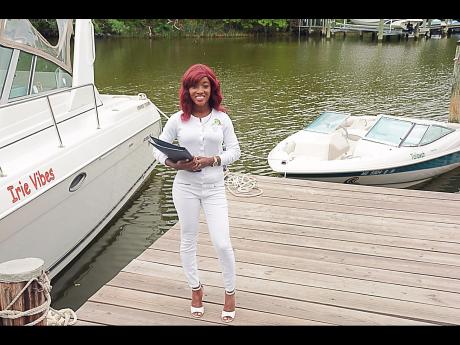 Stacii Blake stands next to one of the pleasure boats operated by her company Island Chill Yacht Charters. 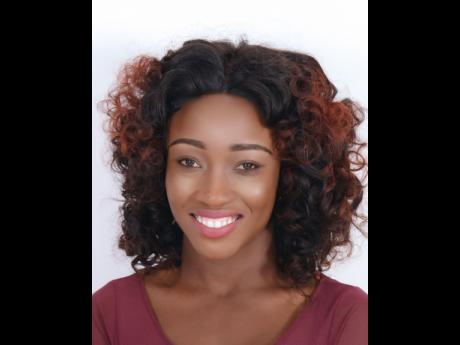 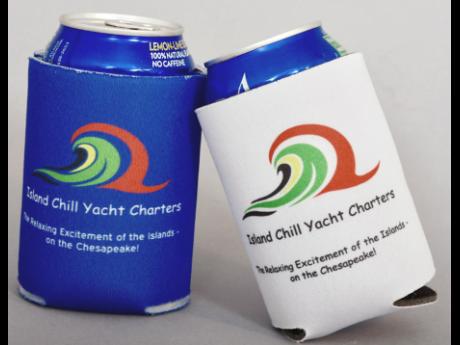 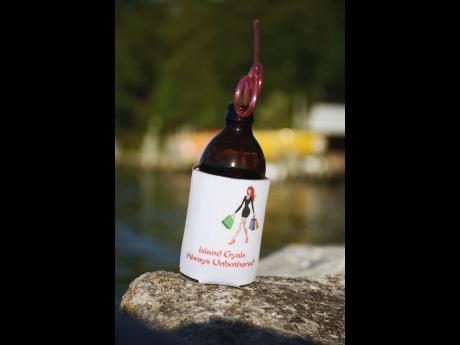 Stacii Blake, who turned 26 in May, has already developed four companies in an integrated business model centred on her love of art, television and fascination with the sea.

The Jamaican graduate of the Edna Manley College of the Visual and Performing Arts, with a degree in acting, is now a resident of Maryland in the United States, where she operates a pleasure boat charter business.

Her partner in the venture is an American physician, Dr Melvin Hayes, who works and resides in New York.

Island Chill Yacht Charters operates out of Annapolis, often described as the sailing capital of the United States. The Jamaican-themed entertainment venture combines a fleet of three power and sailboats with names like Irie Vibes and Tallawah, Blake said. Each of her boats can accommodate a party of six for intimate settings, family and friends.

Even the koozies for beer mugs and juice holders sold by the company have comments inscribed in the Jamaican dialect.

To break into yacht charters, which she describes as a caucasian and male-dominated field, Blake says she completed courses with the US Coast Guard Auxiliary after graduating from Edna Manley College in 2015. At the very same time, she was also promoting her career in acting, working with mentors. But she was serious about the possibilities of boat charters as a source of business.

"The boat charter business is 90 per cent white. There are hardly any blacks and very few females. I had to work hard to be taken seriously. That's why I got certified," she said.

The yachting service was born out of her love for the water and the challenge of sailing powerful vessels. "We saw a very underdeveloped market," Blake said, referring to her partner, Hayes, who teamed with her on the venture after they met at a conference.

"When I was going to Edna Manley we had to sit out after graduating, because the degree was not accredited. I was devastated," she said. So Blake decided to join her sisters who lived in Maryland.

"I went up and started doing modelling and auditions. We went to a conference and was I introduced to him," she said, referring to Hayes. "We started to write scripts, which for me were autobiographical. He thought I was smart. We branched off and started doing these businesses together."

For two years, the duo operated boat tours, starting with an old 36-footer that offered parties, fishing trips, and accommodated the filming of music videos and TV commercials. Island Chill itself produces its own video magazine - IslandChillMagaZeen.com - that showcases talent, celebrities, entrepreneurs, brands and events.

Earlier this year, they sold the older craft and expanded the fleet. The charter company now offers tours on Tallawah, a 20-foot Wellcraft Bowrider, for rental to individuals; Irie Vibes, a 34-foot Formula Cruiser; and Therapy, a 46-foot C&C Landfall vessel.

"The concept for Island Chill developed very quickly. Our first challenge was to learn about the boat charter industry and establish our credibility. It took huge amount of smart and skilled work, dedication and overcoming setbacks to succeed in this white-male-dominated industry," Blake said.

In the two years of its operation, Blake and Hayes have invested US$700,000 in Island Chill Yachting, which includes the cost of the watercraft. Additional funds have been poured into marketing the business.

Confident of the venture

The company pulled in US$40,000 last year. At that pace, Blake says, the break even point is a few years away, "maybe two", but she is confident the venture has good potential and will eventually turn a profit.

"Funding was sourced from private sources and bank financing. Our capital expenditures focused on two domains - first, the capital outlay for the boats and their renovation and making them 'Jamaican-cruise ready'; second, the financial demands of marketing," said Blake. "We own the boats outright," she told the Financial Gleaner in interviews via telephone and email.

Blake and Hayes, as well as other shareholders, also own Effectus-Productions LLC, founded in 2013, which is the holding company for entertainment-related enterprises developed by the duo. These include Blake Visual Artistry, Screenwriting Science and Island Chill MagaZeen!, and now it's newest enterprise, Island Chill Yacht Charters.

"These companies are interrelated, but independent," said Blake, who is co-founder and CEO of both Effectus and Island Chill. Effectus-Productions is registered in the state of Maryland as a limited liability company.

As to her business acumen, Blake, who is from Clarendon, said her 'training' has come through "creative and successful collaborations and mentors".

Effectus was started as a vehicle to market her acting and videography talent. Screenwriting Science came about when Hayes developed a structure for screenplays with 19 sequences that was published in the Journal of Screenwriting.

"This model not only accelerates creative scriptwriting, but also applies the unlocked secrets of what happens, and when, in key movie genres," Blake said.

Each of Effectus' business lines is used to promote the other.

"When we take a charter out, we also produce a feature video for Island Chill MagaZeen!, which in turn benefits Blake Visual Artistry. We are also very disciplined about setting goals and allocating appropriate time to each enterprise," Blake said.