Hutton moves on from JCCUL 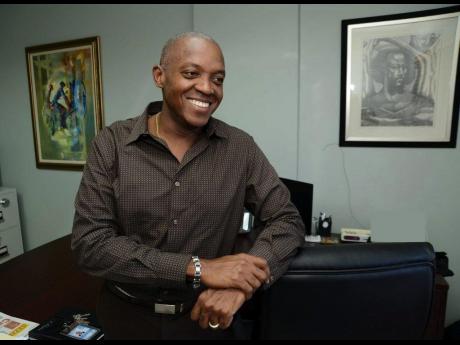 Heston Hutton, who headed JaMobile Payment Services Limited, a pioneer in the mobile money market, has given up the job as CEO.

Hutton left the job on June 30 but his departure was only announced Thursday.

JaMobile is a subsidiary of Jamaica Co-operation Credit Union Group (JCCUL), and

Operator of CONEC Mobile Wallet. He has worked for eight years with JCCUL.

CONEC was initially rolled out as an epayment service called JCUES in 2013, but later expanded its offerings and partnerships and rebranding as a mobile wallet.

Hutton has spent over 35 years in the financial services industry, and is "currently looking at international and regional opportunities," the release said.