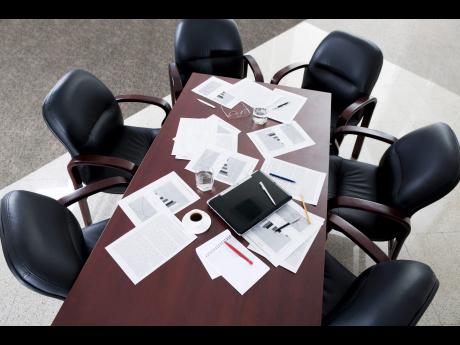 A worker may cease, or refuse to carry out work, if the worker has a reasonable concern that to carry out the work would expose the worker to a serious risk to the workers health or safety, emanating from an immediate or imminent exposure to a hazard, states section 84 of the proposed law. 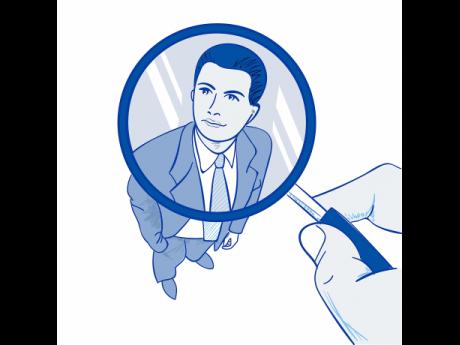 Recent headlines are rife with reports of board members in trouble. Via poor actions, or inaction, they have made deadly mistakes with awful consequences to themselves, sponsors and stakeholders.

With their reputations in tatters, they resign, hoping to survive a scandal they helped to create. But are they always guilty of wrongdoing?

In fact, most organisations put board members in a precarious position. While the average staff member benefits from the nearby presence of human resource expertise, the same can't be said of boards. Unfortunately, most people believe HR is only needed at lower levels. The implicit premise - you shouldn't be on a board if you don't have the requisite skills.

Perhaps, at some point in the past this was a safe assumption. Today, boards, which are made up of mostly men in their 50s, 60s and 70s who have known each other for years, are anachronisms. The fact is, research shows that they are more likely to make bad decisions.

Recently, California passed a law requiring all public corporate boards to include women. This is no idle requirement as numerous studies show that diversity at this level improves performance.

In like manner, boards picked from the old boys network will probably bring obsolete knowledge and stale skills. They just haven't kept up with the times, exemplified by the 2018 guidelines for selecting boards issued by the Ministry of Finance and the Public Service. The document enumerates best practices that would, if ever implemented, produce an unforeseen high quality of governance.

This solves one problem but leaves another begging. What should Jamaican private-sector companies do about dysfunctional boards? The odds are high that the kind of trouble they face isn't technical, but human. What can be done?

Get a critical mass to agree an issue exists. The initial challenge may be the hardest. Many board members have had little or no recent soft-skills training and it shows in the way they go about tackling issues. For example, most prefer to jump immediately into problem-solving activities, even when that approach has failed them in the past.

If a single member points out this fact and suggests that a new process be used, she is often ignored in the heat of the moment. "Navel-gazing - we don't have time for that!" Yet, with the right perspective it's easy to see such an intervention for what it is: an appeal to enter a meta-conversation.

Aware individuals use this tactic to step outside the 'what' or content of a discussion to examine the 'how', the way the conversation is being undertaken. As a tool for improvement, this soft skill is a critical one for boards to learn. It should be triggered whenever there's an impasse.

Unfortunately, being able to see the value of this particular suggestion is just a tiny step. In real-life meetings, people who try to intervene in this manner are rarely successful because they are acting alone.

Furthermore, board members often use the same words to mean different things. When the discrepancy isn't clarified with a timely meta-conversation, conversations go in circles. Participants get tired and frustrated, eventually believing that the board's failure is enduring.

It's not. A day of sound training would give them the keys to shorter meetings and quicker problem-solving.

Even after clarifying the problem at this level, some boards resist the idea of recruiting a trained, neutral party. They are embarrassed, thinking that a group of 'big men' should be able to solve its own problems.

Once they get over their egos, an invited outsider can perform a transparent diagnosis that raises everyone's understanding. This helps boards define additional skill and knowledge gaps the future is guaranteed to exacerbate. With gaps identified, board members can consciously place themselves in states of discomfort to learn these missing skills.

For example, most boards rely on voting. They see the technique as a time-saving way to make decisions, compared to trying for total agreement.

However, there is another alternative which can be used - alignment. It's defined as a willingness to support a proposal even with doubts and misgivings. Some characterise it as a decision to move forward with an option which generates the fewest objections.

Picking up this practice isn't easy, although it's shown to produce better outcomes. Expect an immediate struggle to ensue if your board decides to invest in this technique for its own good.

These simple examples point to a state of continuous and aggressive learning board members must assume if they hope to stay relevant. Unfortunately, when they lapse into prolonged periods of comfort around soft skills they invite the worst: the failure of companies and a major loss to stakeholders.

- Francis Wade is a management consultant and author of 'Perfect Time-Based Productivity'. To receive a Summary of Links to past columns, or give