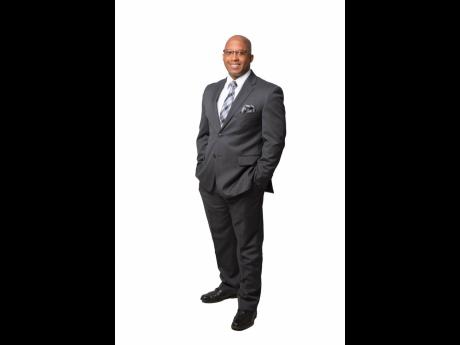 First Rock Capital Holdings Limited has approved US$30 million worth of real estate deals, but is still in the process of wrapping up some of the negotiations.

The investments, approved up to the start of May, comes two months behind a fundraising drive in which the year-old start-up raised $2.5 billion in capital from private investors.

More than a third of the deals approved by First Rock relates to investments in Jamaica, according to the breakdown provided by First Rock’s head of real estate business, Pierre Shirley.

First is investing more than US$8 million in Jamaican operations; US$19 million in the wider Caribbean; and US$3 million in North America, specifically Florida.

Nearly two-thirds of the funds, US$19 million, will back residential developments, and the other US$11 million will fund commercial real estate projects.

First Rock hung its shingle in 2018 as an investor in income-producing real estate, and other companies.

Earlier this year, Pierre and partner Ryan Reid said 80 per cent of the new funds raised by First Rock would be poured into real estate, while the other 20 per cent will be used for equity investments.

As to the deals identified up to the start of May, Shirley said that US$24 million was going into income-producing projects.

He added that the structure of the deals varied, but generally amounted to US$18 million in equity and US$12 million as debt.

“Of the total deal book, we are still in negotiations on 30 per cent,” Pierre added.

The $2.5 billion of equity raised by First Rock in March, which translated to around US$19.8 million, was arranged by Sygnus Capital.