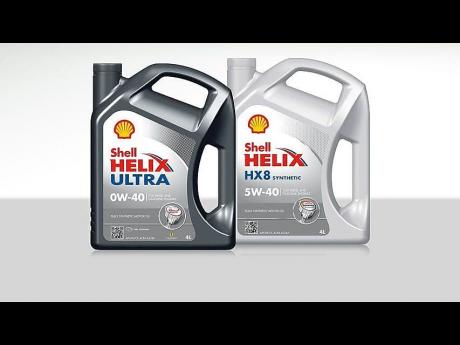 SOL Petroleum Jamaica Limited has begun selling off its stock of Shell lubricants, days before the official closure of its bunkering and lubricant business.

In a notice to the public on Wednesday, SOL invited interested parties to view and make offers for assorted lubricants, oils and greases at its Newport East, Kingston complex.

SOL acquired the lubricants side of the Shell business. A year later, SOL was appointed the new macro distributor of Shell’s lubricants in Jamaica and during that same year, made an unsolicited offer for the assets of the Petroleum Company of Jamaica, Petcom.

In 2015, SOL unveiled a revolutionary motor oil formulation to the market, its first motor oil designed from natural gas and again entered a bid, ranging from US$14 million to US$22 million, for Petcom alongside Phoenix Fuels and Rubis Caribbean Holdings. Phoenix won the bid with the highest offer of US$22 million.

Aside from providing macro-distributor services for Shell lubricants, SOL provides associated technical support services and is also involved in a joint venture that provides bunkering services from the Kingston Harbour.

The company’s departure from Jamaica follows the acquisition of a 75 per cent shareholding in SOL Investments Limited and its subsidiaries by Canadian company Parkland Fuel Corporation in a CDN$1.57-billion deal last October. The deal also saw the Simpson Group acquiring 9.9 per cent of Parkland.

In October 2020, Parkland will have the right to purchase the remaining 25 per cent of shares in the Simpson Group.

To date, however, the company remains tight-lipped on its reason for exiting the Jamaican market.

Known as the largest petroleum marketing company in the region, SOL Petroleum’s operation spans 23 territories. Its retail presence encompasses 526 stations, which sells two billion litres of fuel annually under the brands SOL, Shell and Esso. The distributor supplies lubricants for automotive and industrial applications, including shipping, luxury boating, aviation, mining, trucking and fleet operations, as well as for individuals.

SOL also has a robust portfolio of commercial and industrial customers across diverse industries, generating sales volume of 2.5 billion litres.