Sagicor deal for Scotia insurance in Jamaica falls through 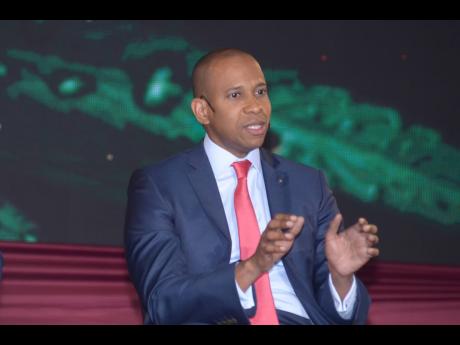 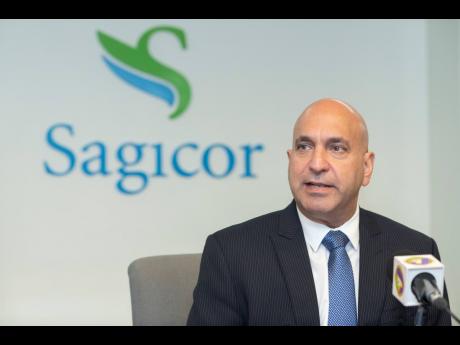 The Jamaican operations should have been the larger component of a US$240 million deal to sell Scotiabank’s life insurance operations in two regional markets to Sagicor Financial Group.

But on Friday, Sagicor Financial announced the cancellation the planned purchase of Scotia Jamaica Life Insurance Company, but that other elements of the transaction would proceed.

“Both parties maintain a good relationship and are still working on the Trinidad deal,” confirmed Chris Zacca, President & CEO of Sagicor Group Jamaica, which while not a party to the deal is a subsidiary of Sagicor Financial.

The parties had set a deadline of September 30 to finalise or extend the agreement.

“They decided not to extend it,” Zacca said.

Sagicor Financial planned to purchase the insurance assets in Jamaica and Trinidad as one in a series of moves aimed at growing future earnings at Sagicor Financial by 50 per cent over the short term, according to previous market filings. The interim owner of Sagicor Financial, Alignvest of Canada, also indicated at the time in those filings in Canada that other acquisitions were potentially in the making.

Alignvest previously indicated that it planned to spend US$240 million to acquire the Scotia insurance portfolio – split US$144 million for Scotia Jamaica Life Insurance Company, and US$96 million for Scotia Life Trinidad & Tobago.

Zacca was unable to offer specifics on why the local aspect of the deal fell through.

“This deal was an agreement between Sagicor Financial and Scotia and not Sagicor Jamaica. I am not able to speak to those specifics.

The two parties decided not to extend the September 30 timeline, but will continue to discuss the Trinidad deal,” Zacca responded.

President & CEO of Scotia Group Jamaica David Noel said the parties could not agree on the terms of the sale.

Scotia head David Noel said the both parties could not agree on some terms of the sale.

“Both parties negotiated in good faith, however, there were a number of conditions that were important to Scotiabank that we were unable to come to a final agreement on. As a result, we have mutually agreed to not proceed with the 20-year distribution agreement for insurance products and solutions in Jamaica,” Noel said in response to Financial Gleaner queries.

He added that Scotia Jamaica Life remained profitable and had grown its business by 20 per cent year-over-year as of the third quarter, which for the bank would have closed in July, and that the company would continue to operate as usual.

The insurance deal was initially announced in November 2018.