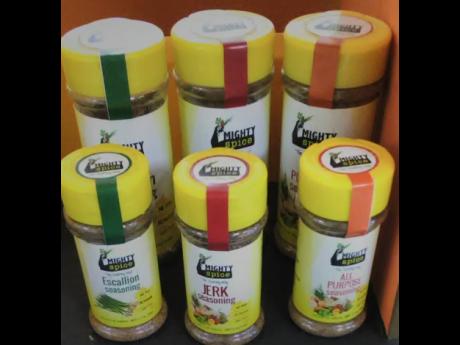 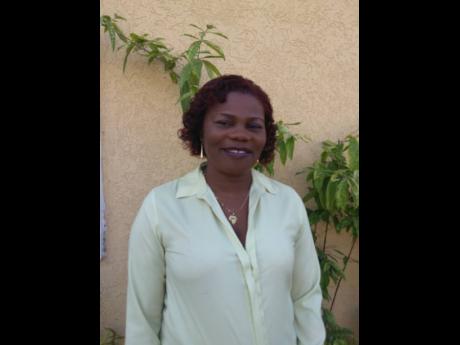 Mighty Spice Limited, a small business specialising in natural herbs-based meats and fish seasoning, had a promising first three years of operations to January this year, followed by a bleak month of March when sales nosedived 85 per cent amid the ongoing COVID-19 pandemic, owner Pauline Mighty says.

But in the midst of the business downturn, an opportunity arose mid-April when grocery stores and shops ran out of imported brands of natural seasonings and turned to the local producer to fill the void.

“There is an increase in sales. We are now getting a lot of orders,” Mighty told the Financial Gleaner.

The scarcity of imports caused by disrupted global supply chains is promising to change the narrative for this particular business, at least for the time being.

“Sales have reduced drastically since early March 2020, with some customers cancelling orders. Production is at its lowest since 2017 as farmers and employees are staying home,” Mighty said earlier about the Spanish Town, St Catherine-based business she started in 2016 and runs part time while holding down a full-time day job.

With the parish of St Catherine under a government-declared lockdown since Wednesday in an attempt to stem the spread of the new coronavirus, Mighty says operations should not be affected as a food-industry exemption has been granted the business, which is a member of the Jamaica Manufacturers and Exporters Association.

Mighty Spice’s five staff members carry out distribution and the sourcing of raw materials for processing, which is outsourced in Kingston. The business owner has been working from home during the COVID-19 period and coordinates business operations from there.

The Ministry of Health and Wellness estimates that seven out of 10 Jamaicans die each year from the four NCDs: cancer, heart disease, diabetes, and chronic lower-respiratory disease. There is also a high incidence of hypertension.

In fact, Mighty, who worked for many years in Jamaica and Botswana as a business and entrepreneurship teacher, says she started the business in an attempt to promote the use of natural herbs, vegetables, and spices in cooking. She was keen on preserving her family’s health while travelling and living in different countries and avoiding the inter-generational transfer of NCDs within her family. Some members of her family also developed allergies to some types of artificial food seasoning.

“Transporting these (natural) raw materials posed a problem since they had to be blended, bottled, and frozen,” she recounts.

Mighty said she picked up the seasoning-making skills from her great-grandmother, who was born in Accompong Town in St Elizabeth and who died at 110 years old even though she suffered from “some common NCDs”.

Recalling the origins of the business, Mighty says she undertook market research, which showed that the vast majority of respondents were health-conscious, opting for seasonings without monosodium glutamate, or MSG, salt, and artificial preservatives.

The venture, which Mighty says has required reinvestments running into millions, was started with a modest capital outlay of $150,000. Members of her immediate family, whom she did not name, are also shareholders.

Apart from the current pandemic, the business has had to contend with challenges over the three years – including an unreliable supply of raw materials – influenced largely by changing weather patterns, accessing a constant source for bottles, and escalating transport costs, particularly associated with the increased need to make home deliveries in Kingston, St Andrew, and St Catherine.

Funding for the venture has been entirely out of pocket, but Mighty says she is now considering a bank-loan application to help boost the spice business’ resilience.