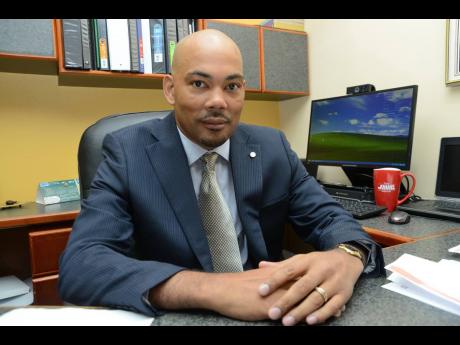 An investigation is now underway to determine the cause of a system outage JMMB Bank has been experiencing since Wednesday, which has affected online banking services on the Moneyline platform.

The financial group, which operates in Trinidad & Tobago, Dominican Republic and Jamaica, had planned an upgrade to its Moneyline system across all markets, but has now postponed it while it attempts to figure out the cause of the disruption, which so far has only affected banking services in Jamaica.

JMMB Bank CEO Jerome Smalling says the bank’s investigations so far suggest that there is no connection between the outage and the scheduled upgrade to JMMB’s system.

“At this point, the bank’s priority is restoration of the access to our clients,” Smalling told the Financial Gleaner on Friday.

In an emailed statement to clients, which advised of the ‘round-the-clock’ work being done by the bank to have the issue rectified, JMMB also committed to reimbursing late fees and charges incurred by clients this month, as a result of their inability to meet third party financial obligations, such as utility bills.

JMMB Bank on Friday opened for an additional hour to facilitate clients with urgent transactions, but has not said what special measures would be put in place were the outage to extend into Monday.

“We are not giving a definitive timeline at this point. However, we wish to reassure our clients that our team is working to restore the system, in the shortest possible time, and will communicate any such updates via its various channels, including social media and its website,” Smalling said.

JMMB Bank’s outage comes at a time when it and other financial institutions have been promoting their online systems as an alternative to in-branch transactions to limit personal contact and thereby the risk of spreading the COVID-19 coronavirus.

Moneyline operates as both a banking and investment platform for JMMB Group Limited, but the system outage has not affected the investment segment.