Waldron-Gooden to continue growth initiative as new boss of CAB 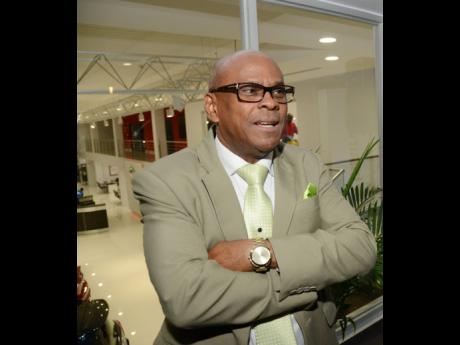 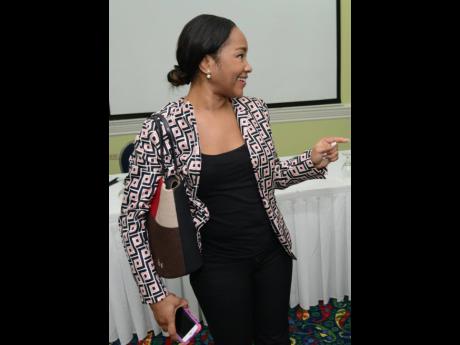 Caribbean Assurance Brokers Limited, CAB, expects to see new insurance business coming its way from the regional market by January, from a partnership it recently struck with a London-based company with tentacles throughout the Caribbean. CAB,...

Caribbean Assurance Brokers Limited, CAB, expects to see new insurance business coming its way from the regional market by January, from a partnership it recently struck with a London-based company with tentacles throughout the Caribbean.

CAB, which is headed by Chairman and CEO Raymond Walker, has been working on its entry into the regional market since its listing on Jamaica Stock Exchange in March 2020. COVID-19 travel restrictions had slowed that plan, but business got back on track earlier this year following outreach, Walker said, from both local and international insurers and underwriters.

The continued execution of the growth plan that is now in play will soon fall to Tania Waldron-Gooden who is on tap to succeed Walker as CEO in a matter of months.

The brokerage’s immediate focus is on getting a toehold into Trinidad & Tobago, Barbados and Guyana; and it projects that business with the islands will start to materialise at the start of 2022.

The insurance brokerage plans to leverage its unnamed partner’s network in the Caribbean to grow the general insurance segment of its own business. Moreover, it’s looking to ramp up its local team, with an additional 20 sales agent to grow the individual life segment in Jamaica.

“We have found an inexpensive way to grow our business in the Caribbean by partnering with brokers in London. We are pushing the general business because our partners are strong in that business segment and we will start with government centres,” CAB Deputy CEO Waldron-Gooden told the Financial Gleaner.

Its moves are not yet bearing fruit, which Waldron-Gooden partly blames on the outbreak of the COVID-19 virus, and additional spending by the company to beef up its sales and lower management teams to more effectively deliver the new products and services.

“We realised that there were gaps in the company and so we are on a succession planning drive. So far, we have successfully hired two individuals in lower management positions and we hope to have another three on board between now and early next year,” Waldron-Gooden said.

The Deputy CEO also said she is set to take up the role of CEO in January when Walker heads into retirement, and is currently on the hunt for her second in command.

“We are expanding CAB’s business and with comes the need for more staff,” Waldron-Gooden added.

Her own rise to CEO will happen 15 months after she was hired as Deputy to Walker back in October 2020. Waldron-Gooden was already a director of the company at the time, and remains on its board. Prior to her job at CAB, the investment banker was a dealmaker with Mayberry Investments Limited.

CAB’s partnership with the London-based company comes just months after the company invested in an online platform that would allow for the smooth transition of services from manual to paperless in wake of the COVID-19 pandemic.

The insurance company anticipates approval from the Financial Services Commission to begin selling services through the platform by September.

In the meantime, CAB has been heavily marketing its revamped credit union product, dubbed the Credit Union Gold Series Plan, which offers three types of coverage, personal accident, life insurance and health insurance, under one premium payment. The plan was launched on June 1 and is underwritten by Guardian Life Limited.