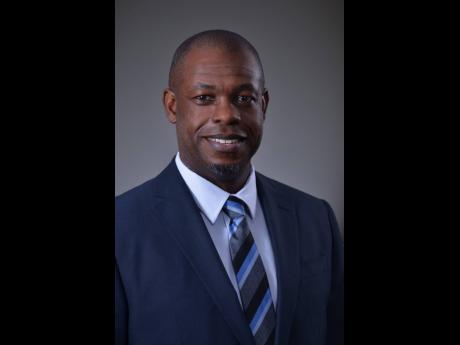 Kingston Properties Limited, KPREIT, is banking on a continuing property boom in the Cayman Islands. The real estate investment trust placed a US$3.13-million bet to that effect last Thursday, when it entered into an agreement with a developer to acquire three of four pre-construction units in a mixed-use industrial development in the Cayman Islands called Gum Tree 5.

The units are slated for completion in another year, in October 2022.

Kingston Properties CEO Kevin Richards said the company had to seal the initial deal or risk missing out, but may end up purchasing the remaining unit in the four-unit complex. The Jamaican company moved swiftly to invest in Gum Tree on the basis of the developer’s track record with another project called Rosedale.

“When we saw how Rosedale was playing out, we decided that we wanted to be a part of what was to happen next. The result is that we edged out quite a few people with a very good offer, buying in bulk,” Richards said, while noting that the developer is yet to make a determination on the remaining unit in Gum Tree.

“He’s trying to make up his mind whether he wants to keep the unit or not, because there is hot demand for warehouse-type units in Cayman,” Richards said.

“Based on the level of demand, we expect the value to be a lot more next year. Buying pre-construction means we are getting a big discount,” Richards told the Financial Gleaner.

This is the second mixed-use industrial property acquisition by Kingston Properties in the Cayman Islands and the fourth property purchase in that jurisdiction over the past five years. The Tropics complex was its first acquisition in Cayman. Kingston Properties also owns eight of 12 units in the Rosedale warehouse complex that were acquired in 2019 and the Harbour Centre multistorey office building in St Georges purchased in 2020.

Richards says that with the growth in e-commerce in recent years and the surge in demand for goods during lockdown periods, there has been a steep rise in the demand for warehouse and mixed-use properties globally, including the Cayman Islands.

Although Kingston Properties won’t take possession of the Gum Tree warehouse units until another year, Richards said the company is already hunting tenants.

“We have persons still enquiring about Rosedale. The truth is that there is no warehouse space in Cayman and Gum Tree 5 is well needed,” he said.

Over the last three years, Kingston Properties has been divesting its holdings in condominium-type units in favour of multipurpose and commercial-type holdings. But it’s still investing in residential real estate, having recently concluded the purchase of a 155-unit, multifamily housing estate in Atlanta, Georgia.

Richards said the company remains on the lookout for more deals.