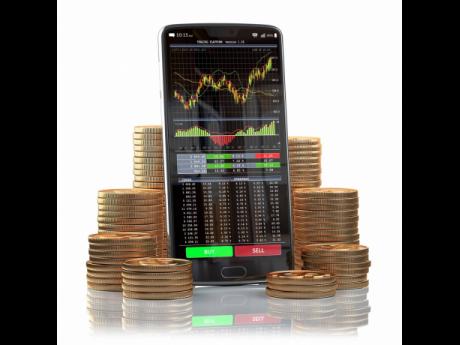 The Eastern Caribbean Central Bank is finalising testing of its DCash platform, with the expectation that customers in the Organisation of Eastern Caribbean States will regain access to the digital currency system this week.

The platform launched a year ago has been offline since January.

“The road to DCash has been a novel and rewarding journey though not without its challenges. In January 2022, the DCash system experienced its first interruption since its launch in March 2021. As a result, the processing of new transactions on the DCash network was halted,” said the ECCB.

“This interruption was not caused by any external intervention. The security and integrity of all DCash data, applications and architecture, including all central bank, financial institutions, merchant and wallet apps remain secure and intact,” the monetary authority said in a statement.

The ECCB, which acts as a central bank for the islands of Antigua and Barbuda, Dominica, Grenada, St Lucia, St Vincent & the Grenadines, St Kitts-Nevis, Montserrat and Anguilla, said following the interruption, it took the opportunity to undertake several upgrades to the DCash platform, including the system’s security certificate, which had been identified as the initial cause of the interruption.

“These upgrades have further strengthened the robust security mechanisms, which ultimately underpin the DCash technology, resulting in a more resilient product,” the ECCB said.

DCash remains in its pilot phase.

“This is a learning experience for the ECCB and for the entire central bank digital currency community,” said the subregional central bank, adding that it would continue to evaluate and improve the DCash product and its infrastructure prior to its commercialisation.

“As we look to the future, several new features will be added to the list of DCash functionalities and tested as part of the pilot. These include the introduction of an e-commerce function, which will allow business owners to accept DCash via their websites; government to consumer payments; and the roll-out of the pilot to the final ECCB member country, Anguilla,” the ECCB said.