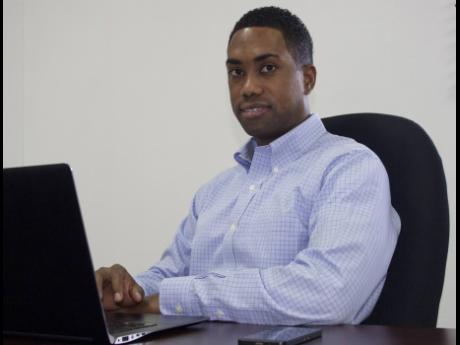 Revenue also dropped by 4.4 per cent to $408 million, making it the second consecutive quarter of decline in both revenue and profit.

Despite the dip in performance, Executive Chairman Khary Robinson said in an encouraging statement to shareholders that it was “significantly better” than the first quarter, during which revenue had fallen 15 per cent year-on-year to $398 million.

“We are encouraged by the company’s performance this quarter as our financial performance rebalances from the shocks, both positive and negative, created through the social and economic impacts of the pandemic,” he said.

Robinson has blamed the fall-off in earnings mainly on supply chain challenges and record inflation, which has driven up expenses.

“However, Mailpac is already seeing the benefits of its cost-cutting initiatives and customer entrenchment strategy,” he said in the preamble to the company’s quarterly financial statements.

Operating expenses for the quarter were $106.9 million, up $3.2 million relative to the same quarter of the previous year. Robinson said fixed expenses remained in line with management’s goal of keeping operational cost flat despite rising inflation. Most of Mailpac’s fixed expenses include staff who facilitate clearance, delivery, and customer servicing and the operation of its stores.

“We continue to be pleased with the performance of Mailpac Group and its operating team ... . While the company continues to face pressure from inflation and increased travel, Mailpac continues to innovate and is preparing to launch novel solutions that will enhance the value and efficiency our customers garner from shopping online,” Robinson said.

Mailpac’s principal activities are to provide international and domestic courier and mail order services, as well as online shopping of a variety of food, beverages and other household supplies.