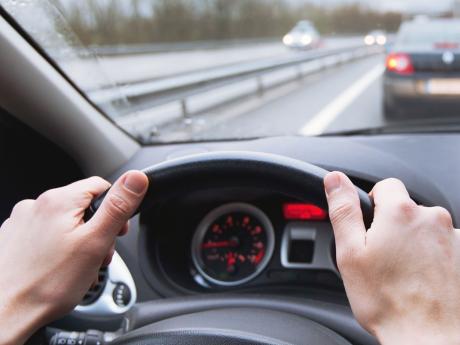 The Assembly said that the Driver’s License Access and Privacy Act also known as the Green Light Bill, “will create safer roads for all New Yorkers, boost the state’s economy and protect hardworking New Yorkers and their families.

“Until 2001, this fundamental privilege was extended to all New Yorkers, regardless of immigration status,” said the Assembly in a statement.

The Assembly Speaker Carl Heastie, who traces his roots to the Bahamas said: “While opponents continue to spread misinformation and stoke fears about the bill’s intent and consequences, the Assembly Majority will continue to put the needs of New Yorkers first.

Heastie said the law would expand the types of proof of identity that could be submitted with an application for a non-commercial driver’s license that does not meet US federal standards for identification.

The Assembly noted that 12 states, Puerto Rico and the District of Columbia have enacted legislation that would allow undocumented Caribbean and other immigrants to obtain a driver’s license, “many of which have reported fewer accidents and traffic fatalities.”

“Today’s legislation would make everyday tasks such as getting to work, shopping for groceries or picking up kids from school vastly easier for an estimated 265,000 people in New York, including 64,000 north of New York City,” the Assembly said.

It said the policy change would generate an estimated US$57 million in combined government revenues that would recur annually, as well as a US$26 million one-time boost in revenues as more people get licenses.

Steve Choi, executive director of the New York Immigration Coalition, said the measure “will bring hundreds of thousands of immigrants out from the shadows and make New York’s roads safer.”

New York Governor Andrew Cuomo has said he will sign the legislation if the State’s Senate approves it.

The Senate is expected soon to schedule a vote on the bill.