We do not own our children 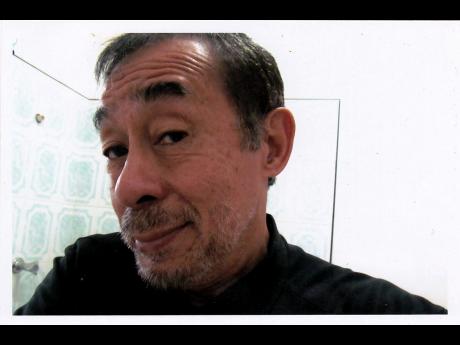 The principal of St Hilda's High School (a school affiliated with the Anglican Church) revoked the appointment of its head girl. The reason given is that the student is a Jehovah's Witness, and based on her religious beliefs, she would be unwilling to fulfil the responsibilities required by a head girl. This Christian denomination believes that world power and political parties are the unwitting allies of Satan. They refuse to salute flags of nations and perform military service. The head girl would be in breach of her religion if she participated in any civic duties required by the school. Would she forsake her religion? Highly unlikely. Jehovah's Witnesses don't take kindly to apostates. If she refuses, the school has every right to rescind her appointment. This is not religious discrimination. It is simply the school's rational attempt to appoint someone best equipped and qualified to fulfil the normal functions of a head girl. If the religion of the appointee prohibits these functions, the appointee automatically disqualifies herself.

Shouldn't children have the right to choose their own religion, or not choosing a religion? Are children indoctrinated by their parents or society, or even victimised by their ignorance? Children of Jehovah's Witness parents, or any other faith or denomination, never volunteered to be of that faith. They were born into it. They had no choice. Furthermore, is the faith of their birth, the one true faith, all the others being false, or was it an accident of birth? Shouldn't they decide if they wish to revoke all religious faiths? Tragically, religion and, particularly, the Jehovah's Witness, may close the door to future opportunities, not only for self improvement of the believer, but also to make valuable contributions to other people's lives. The Jehovah's Witness prohibits blood transfusions. How would you feel if your loved one might possibly be alive had a blood transfusion been given?

Which brings me to the subject of religious upbringing and education of young children. Parents do have the right to raise their children the way they see fit. That's the core of family values. At the same time, parents don't literally own their children (like slave owners once owned slaves), but are more like their guardians and ought to be held accountable by outsiders. Outsiders have a right to interfere if the parents do harm to their children. Similarly, some might say no prospective parent has the right to terminate a pregnancy (except if the mother's life is in jeopardy). On the other hand, many of the same people declare that once born, the child loses its right not to be indoctrinated and brainwashed. Spread the value of freedom throughout the world, but not to children, apparently.

How do we teach children until they are informed enough and mature enough to decide for themselves? We should teach them all the world's religions, historically and biologically, the same way we teach them about geography and history. Read the Bible devotionally if you must, but at the same time, study its history and how it was written. We should include both the positive aspects of the Church - the role of the Church in the civil rights movement in the United States and charitable organisations and the negatives - the inquisition and the role of the Catholic Church in the spreading of AIDS in Africa through its opposition to condoms, etc. No religion should be favoured and none ignored.

Parents should not teach them anything that is likely to close their minds through fear or disabling them from enquiry. They should not be blindfolded or fooled to ensure that they conform to a particular faith when they are adults. They should be taught not so much what to think as how to think. If they grow up and decide that the Bible is literally true, or not true, that is their privilege. It is their privilege to decide what they shall think, and not their parents' privilege to impose it upon them.