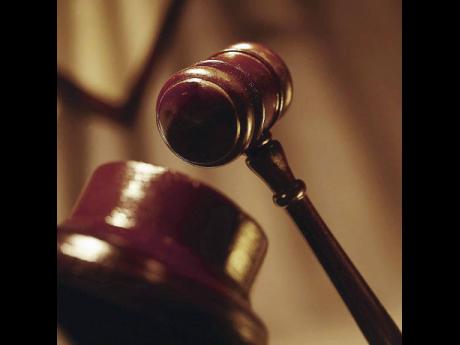 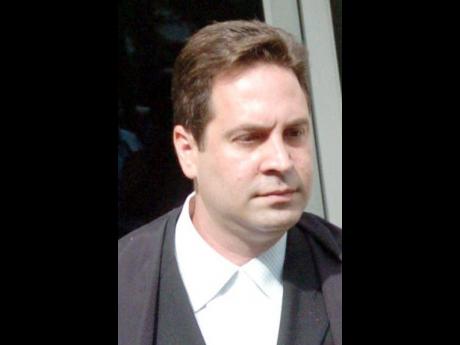 I read with a degree of trepidation the news report ‘Court relief: Chuck supports call to increase $1m cap for parish cases to ease pressure on rural J’cans’ ( Gleaner, June 29, 2019) in which it was reported that “the likelihood is that [the $1-million cap on claims brought in the Parish Courts] will be increased”.

While in principle it is a noble idea to attempt to “alleviate problems faced by some litigants in accessing the Kingston-based Supreme Court”, the question needs to be asked whether the infrastructure is in place to accommodate the proposed change in the law.

In this writer’s experience, the increased burden on the already-strained Parish Courts has resulted in certain policies being put in place that are antithetical to access to the courts.

Additionally, attorneys-at-law and law firms who are serving multiple clients in multiple matters would be unable to file the various documents required to be filed for various clients at any one attendance at the registry of the Parish Court. Other examples include long processing times for the issuing of summonses and orders from the Parish Court.

The reasons for the Parish Courts being overburdened are mostly as a result of poor infrastructure. There are an insufficient number of judges, coupled with poorly trained and inadequate numbers of staff, non-functioning phone lines, and inadequate computer networks.

As a result, if the monetary jurisdiction of the Parish Courts is to be increased again, beyond the existing threshold of $1,000,000, the Parish Courts must be properly supported with all the relevant infrastructure in order that persons not only have access to justice, but also access to high-quality justice.

In working towards the betterment of society, it is not enough to merely enact laws with idealistic goals. Clearly, these laws must operate within an infrastructural framework that would allow them to work as intended; it is the responsibility of the Government to ensure that that infrastructure is developed.

The failure to do so has traditionally been one of the weak points of the various administrations. This has often resulted in the inefficient functioning of the institutions in the various segments of society that these laws touch and concern.

I fear that we are embarking down the same old road yet again.

Jalil S. Dabdoub is an attorney-at-law. Email feedback to columns@gleanerjm.com.