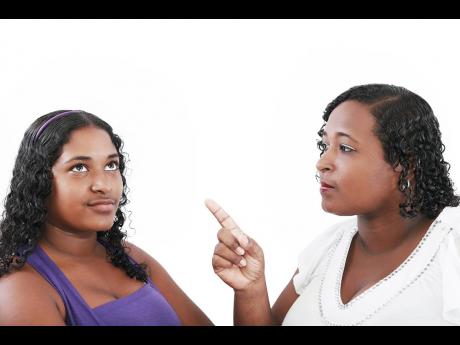 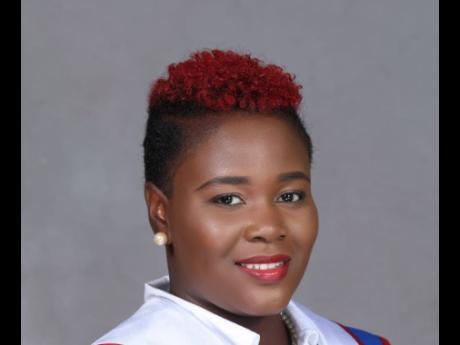 For years, I have noted a very disturbing trend among women. Many of them spend an extraordinary amount of time badmouthing each other.

The absolute contempt for each other is also evident in many women’s scornful glances, hissing teeth, ‘skin-up’ faces, and ‘throw-word’ comments.

Just weeks ago, a woman I know very well made the following comments about a number of different women:

“Better she never do surgery. Caah do surgery and look so! She stay bad!”

She seemed immensely gratified by her caustic commentary. Other women around laughed, and somewhat encouraged her. I said nothing at the time as I was too angry to speak kindly to her.

Sadly, she is not the only woman who is like this. Numerous other women are just as guilty.

One morning, for an entire 40-minute bus ride, two women harshly criticised the supervisor at their workplace.

“Yuh nuh see she not even look good. From when she have on that deh hair deh.”

Now, I do not now the supervisor in this instance, but the comments sounded more like personal attacks. They were certainly not constructive evaluations of the supervisor’s work ethics or treatment of lower-ranked employees.

Just last week, again, I overheard one woman lauding a prominent dancehall artiste for seemingly spending quality time with her children despite her demanding work schedule. Within seconds, another woman countered her very positive remark with an unbelievably negative outburst!

“So you think! A so she mek it look pon social media,” she said with a wild eye-roll.

BUILD UP, DON’T TEAR DOWN

Ladies, let us start building up each other. I am not suggesting that you be dishonest in your comments about other women. However, you must speak your truth in such a way that builds, not breaks.

There are theories suggesting that women who bad-mouth other women have low self-esteem, and so by criticising others, they claim a false and warped sense of self-validation and ‘better-than-ness’. This does seem plausible. Some women, in fact, seem to ‘thrive’ by spewing utter vitriol on other women! Unbelievable!

Let us vow to find positive things about other women and applaud them for same. You can affirm their mothering, diligence, intelligence, or strength. Whatever it is, give other women ‘ratings’.

Walk away from conversations that denigrate or criticise other women. Let us rise above the gossip and bad-mouthing and be bold enough to tell all participants to stop their tearing down.

Change the narrative. Redirect the conversation by focusing on what is positive about the woman being derided and end the verbal slaughter. You are better than that. Real women empower other women, not criticise them, hate on their success or search for reasons to vilify them.

However, given the gravity of the issue, I had to focus exclusively on those who disrespect and sexually objectify women. Kudos to the real gentlemen out there! I see you, too!