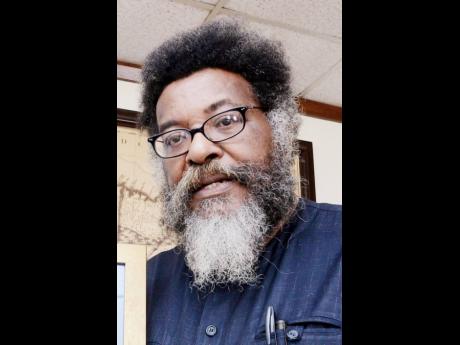 In recent months, the media informed of “the good things” happening in St Thomas. Equally, we hear of the closure of Seprod operations at Serge Island and Duckenfield. The promotion of the good things is illustrated by the public launching of the Morant Bay Urban Centre.

Some good things may very well be in it, but it is not the road to development. I do not know what research was conducted to inform that plan, but it appears that the early winners are KFC and Burger King.

I witnessed the closure of Serge and the immediate establishment of Goodyear, and also the factories in Yallahs, both agricultural-related, and a major telephone assembly plant in the late 1960s.

I observed also the consequences of these events. I recall students from Morant Bay High School receiving scholarships to Britain to study engineering. These transformative forces were the vision of the illustrious Hon Robert C. Lightbourne from Western St Thomas. His general vision: to transform Jamaica from a mercantile entrepreneurial state to an industrial entrepreneurial state; and for St Thomas, it was about preparing the parish for a post-plantation existence.

We must have jobs, but we must be able to develop an alternative to the plantation system. Up to 1951, there were more than four ports at Morant Bay, and across from Bowden there was ‘little Bowden.’ Production for export in agriculture and crude rum was real. Now, obviously, is not the past, but a time when we should have bettered the past.

After the great storm in early 1950s, many planters and operators of ports dropped out of sight. Of course, the natural disaster made business difficult. The planters were only interested in their business, in the same way investors do today; more often than not, they are only concerned about making a profit.

Neither the old nor new investors had any interest in the development of the parish. Seprod complained that the lack of sufficient cane, after years of that profit-losing factor, led to the closure of the operations at Duckenfield.

Seprod may not have understood the plantation experience and sugar production in St Thomas. Peasant farmers in the valleys and hillsides were co-opted into the plantation system. In addition to the production of cash crops for the markets, they planted sugar cane on the hillside. With the use of donkeys and mules, they take the cane to points accessible to cane trucks. In addition to basic payments, they receive bonuses during the year.

This tradition, at least in western St Thomas, was destroyed when Serge Island sugar factory was closed. Many peasants are in St Thomas; the Government owns thousands of acres of land, some leased and are still in unproductive state.

There are some plantations that are abandoned. The Government can take over in a friendly manner and develop a system of contract farmers to produce sugar cane. The Government of Jamaica, as well as the Opposition, needs to wake up and abandon this idea that the State must not be involved in economic production.

I implore the leaders of this country to revisit the Lightbourne policies with a view to advance a truly transformative plan. Why put a heritage square at the urban centre, while ignoring the real heritage square at the courthouse? Is there a view that both the Bogle statue and courthouse will be neglected? We need to develop a hybrid approach to national development.