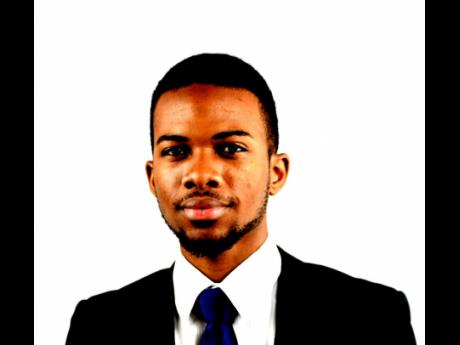 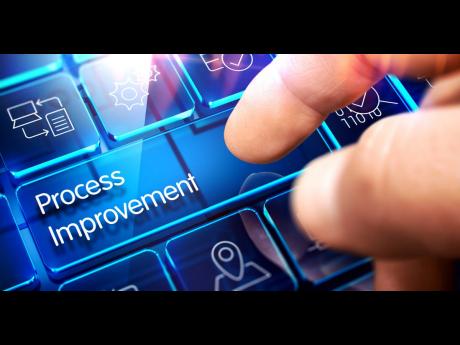 Productivity is at the heart of a prosperous nation. Unfortunately, Jamaica lags behind in this area due to its highly unskilled population.

The 2018 Survey of Living Conditions, released this year, showed that 65 per cent of Jamaicans who are between the ages of 25 and 54 have no examination passes. Furthermore, STATIN’s 2018 annual labour force survey revealed that 61 per cent of the workforce did not have any professional certification. Coupled with that, the average labour productivity per employed person declined by 12.76 per cent between 1970 to 2018, which is extremely alarming.

To address these challenges, multiple agencies, such as the HEART/NSTA Trust, have been created to improve Jamaica’s human resources. Despite these efforts, the Auditor General Department recently highlighted that certification by HEART/NSTA remains extremely low at 45 per cent. It recommends greater coordination among agencies to improve their effectiveness.

Therefore, a whole-of-government approach is needed to solve these issues. To achieve this objective, the Ministry of Labour and Social Security should be restructured and split into two entities.

First, a new Ministry of Social Development and Welfare would be the sole body responsible for the administration of all welfare programmes, including PATH and NIS. These reforms would enable the ministry to concentrate on the efficient delivery of public services, as the disjointed distribution of welfare is inconsistent with international best practices.

Second, a transformed Ministry of Employment, Further Education and Skills Development would be tasked with the planning, research and execution of labour policies. Currently, the International Labour Organization (ILO) argues that labour ministries in the Caribbean must be reorganised with an “enterprise and employment-oriented” focus.

In keeping with the recommendations of the ILO, the new ministry would be responsible for:

• Conducting research on the needs of the labour market;

• Forming networks for collaboration on these goals.

Of course, I am cognisant of the fact that creating a ministry does not mean it automatically achieves its function. However, this restructuring would allow the ministry to specialise on its core objective of skills development.

To best enable the ministry to achieve its purpose, tertiary education would be reassigned from the education ministry to this new entity. Agencies including HEART/NSTA, the Jamaica Productivity Centre and the University of Technology would now be under the same roof.

The marrying of tertiary education with employment ensures that programmes offered by these institutions directly meet the needs of the job market. Presently, we have graduates who are unable to access viable employment in their fields. For that reason, tailoring education offerings with labour needs would reduce this trend, which is a strategy already done in Switzerland and Australia.

Reorganising tertiary education benefits all stakeholders, as it would allow the Ministry of Education to direct its attention to neglected sectors, such as the provision of early- childhood education. It would also guarantee that tertiary education receives well-needed attention, as it contributes to economic planning.

This new ministry would be a hub that facilitates planning within the public sector, private sector and civil society. Provan and Kenis (2008) identifies that advantages of these networks include enhanced learning, greater competitiveness, efficient utilisation of resources, and an increased capacity to solve complex problems.

To enable networks to function effectively, clear policy objectives are needed. For example, existing policies that can be executed by the proposed Ministry of Employment, Further Education and Skills Development would include the human development component of the National Five-Year Manufacturing Growth Strategy for Jamaica.

This policy recommends the following strategies to improve labour productivity:

• Establish an apprenticeship programme across all tertiary and vocational training institutions;

• Form partnerships between HEART/NSTA and other organisations;

Creating networks under this ministry would ensure that different stakeholders are involved in the implementation of this policy. Joined-up government would facilitate better coordination among employers, trade unionists and skills providers. Taking productivity seriously starts with restructuring public administration in order to further national development.

David Salmon is a member of the Youth Advisory Council of Jamaica and a public policy and management student at The University of the West Indies. Send feedback to davidsalmon@live.com or Twitter @DavidSalmonJA.