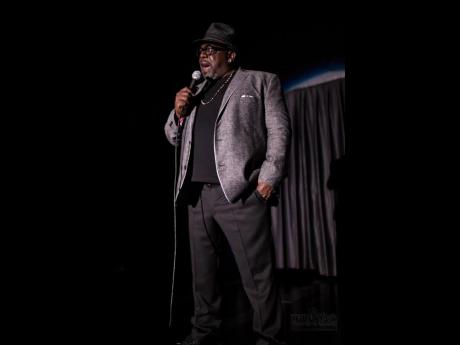 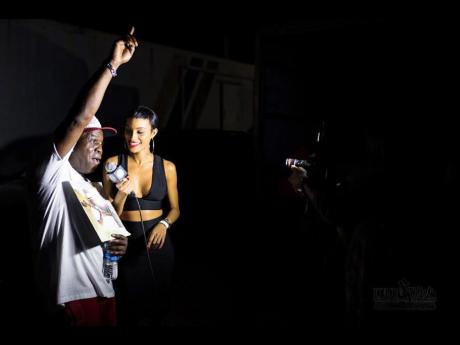 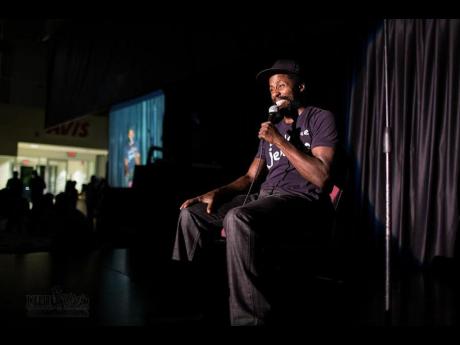 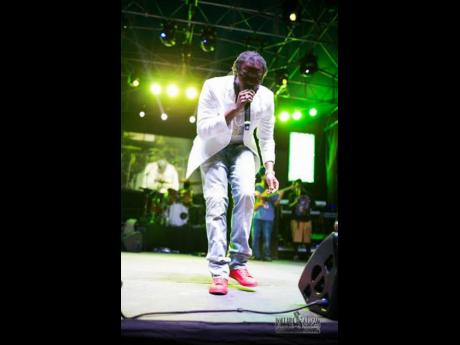 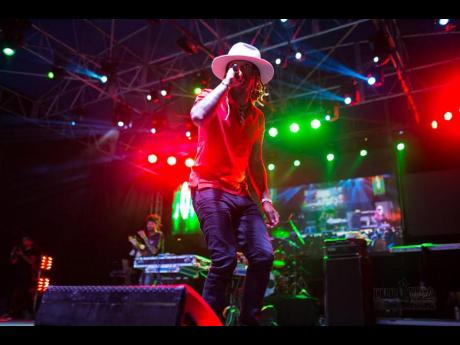 When superstar comedian/actor Cedric The Entertainer took the stage recently with a big smile, it was clear to patrons attending the opening night at the United States Virgin Islands (USVI) Music Festival in St Thomas that the festival would deliver all that was advertised in the package.

The opening event, a comedy show, started an hour later than the scheduled start time; however, patrons who filled the court at the USVI Sports and Fitness Centre made no complaints as they were fed a bellyful of laughter from a cast of American comedians along with Haitian stand-up comedian Wil Sylvince.

The comedians made light of various topics such as Caribbean relationships, family life, and Caitlyn Jenner, among others. They also set the pace for the live performances that would take place on day two and three, which saw appearances from Third World, Barrington Levy, Spice, Don Omar, Black Chiney, Future, Pressure, and T Vice, among others.

Spice, who performed as a replacement for Destra Garcia, who had travelling issues, produced CDs, which she handed out to the patrons. The sometimes controversial deejay had patrons bundling at the front of the stage as she facilitated a dance competition between two of her fans.

Before Spice, the legendary Third World reggae band had the entire venue seemingly enchanted as they waved and sang to the catalogue of hits including Reggae Ambassador, How Could It Be, and 96 Degrees In The Shade, among others.

Founding member of the band Cat Coore also performed a strong solo piece using a guitar as well as a cello.

Iconic mixtape sound system Black Chiney was a constant throughout the night, giving patrons a taste of old-school reggae, soca, and dancehall hits.

Barrington Levy, who is promoting a new acoustic album titled The Acousticalevy, gave patrons a trip down memory lane, performing his classics to perfection. Songs like Murderer and Too Experienced, among others, were well received, and even as he exited the stage after a long set, patrons still begged for more.

American rapper Future and reggaeton artiste Don Omar hit the right note with young patrons and brought something different to the musical presentation.

Allani Henneman Todman, manager of Travel and Industry Services at the Department of Tourism, USVI, said she wants the festival to grow into a global product.

"We have tried a few festivals before, but this is the first time for St Thomas. When the promoters came to us, we felt that it was the right decision and the right time. We probably put between US$80,000 to US$100,000 into the festival," she declared.

"We are a diverse community, and the artistes reflect the people, which is why the acts reflected variety. Throughout the whole US Virgin Islands, reggae is important, and although we are US, we are also Caribbean people, so the soca and reggae are always present. The goal is to see this festival grow to the point where it is known worldwide and not just seen as a USVI or St Thomas festival," she said.

Another notable performer at the festival was St Thomas-born reggae artiste Pressure Buss Pipe. The artiste, who got his break in Jamaica with the single Love and Affection, under the guidance of producer Don Corleon, might be seen to some Jamaicans as a one-hit wonder. However, his catalogue of music is quite popular in the USVI, and patrons who attended sang his songs as if they were his regular back-up singers.