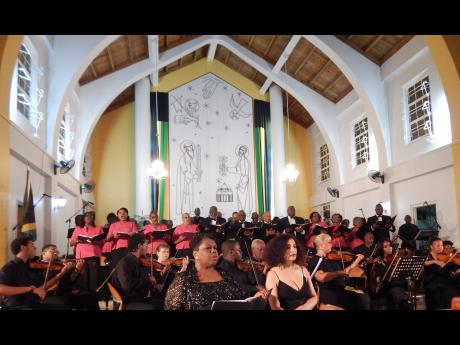 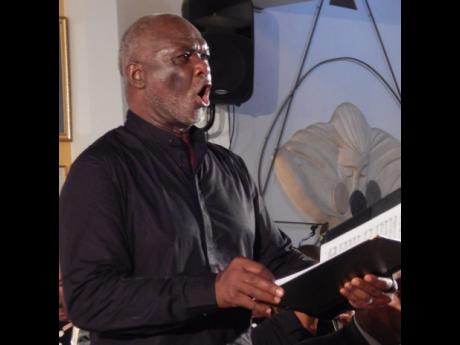 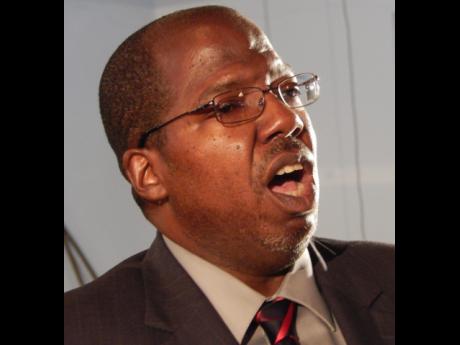 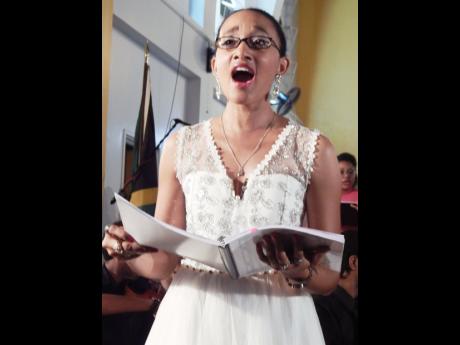 Mendelssohn's Elijah (first produced in Birmingham in 1846) is undoubtedly one of the world's best oratorios. Though not as soul stirring as the ever-so popular Messiah by Handel, it is indisputably great.

The Biblical events around which the composer created the work are full of drama, and the passion of the music was echoed in the generally fine singing during Saturday's performance at Sts Peter and Paul Church. star of the show was the magnificent, Jamaican bass-baritone, Sir Willard White, now resident in the UK.

The characters appearing in the work include the prophet Elijah, King Ahab, Queen Jezebel, Obadiah and angels. Some of its important scenes are the prophecy about the drought, the raising of a widow's son, the falling of rain in answer to Elijah's prayer, his persecution by Jezebel, sojourn in the desert, return and final disappearance from earth in a fiery chariot

In all, there are more than 40 sung pieces and it can get quite confusing. Then again, Saturday's show lasted more than two and a half hours (with intermission), and some trimming would have made it more enjoyable for this writer. There was enthusiastic applause when it eventually ended.

The voices of the principals came across very clearly to the audience, partly because their diction was crisp and partly because they were placed in front of the large orchestra. However, the even larger National Chorale, was placed directly behind the orchestra, which played quite robustly, and perhaps for that reason, their voices were often muffled.

Another reason was suggested by one of the island's leading musicians (who spoke on condition of anonymity): many members did not pay proper attention to emphasizing their consonants as they sang. The vowel work the singers get when practising is all well and good, the person said, appearing a little testy, but getting the consonants right is equally important.

From the musician, The Gleaner got a glimpse into the "long and tedious" rehearsal process. The pianist and chorus master, Stephen Shaw-Naar, had been the main worker with the choir, while conductor Winston Ewart and the orchestra joined the chorus for the final four or five rehearsals.

Unfortunately, the printed programme was not ready for the opening show and most would not have known the background of many of the principals. These biographical sketches may be useful.

Sir Willard attended Excelsior High School and the Jamaica School of Music, where he started his formal musical training. He did further studies at the Julliard School in New York. He was knighted in 2004.

He made his operatic debut with the New York City Opera in 1974 and has sung in the world's most prestigious opera houses and concert halls and works with the best conductors, directors and orchestras. He is the president of the Royal Northern School of Music in the UK.

After studying literature, Kevorkian switched her focus to music and entered the Conservatoire National de Paris, where she excelled. She has performed in Canada, France, Tokyo, and Prague.

Trinidadian Leah Brown got her early musical training at the Edna Manley College of the Visual and Performing Arts, where she received awards for Top Performer of the Year and Top Graduating Student in the Performing Arts. From Morgan State University in Baltimore, she obtained her master of arts vocal performance; and from the University of Connecticut, she got her doctorate in musical arts, vocal performance. Now back home in Trinidad and Tobago, she is assistant professor of voice.

Johnson, a Jamaican, was granted a scholarship from the National Chorale (1996-98) to further his studies in voice. He was later awarded a scholarship to pursue a bachelor of music degree at Talladega College, Georgia.

In 2010, he received the doctorate of musical arts in performance and pedagogy from the University of Southern Mississippi. Still in that state, he is now assistant professor of music, Department of Fine Arts, Alcorn State University. His research interests include Jamaican folk songs and he regularly works with choirs in the island.

The informative emcee, the silky-voiced Norma Brown-Bell, told the audience that part proceeds from the performance would go towards helping the St Andrew Settlement. After performing in Montego Bay and Mandeville, the group will return with the oratorio to St Peter and Paul on August 19.