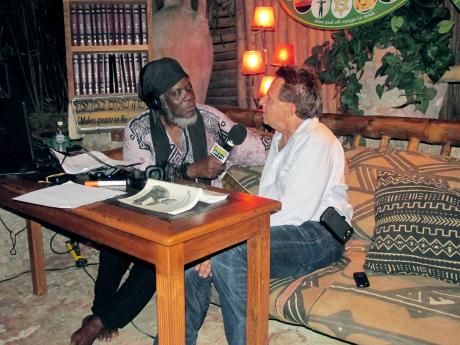 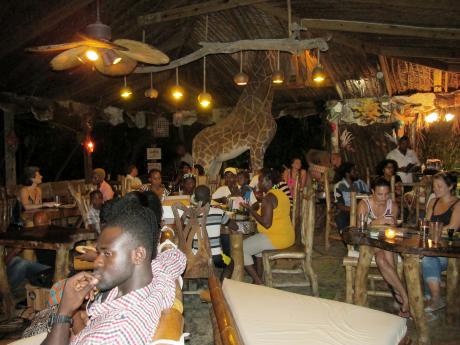 Located at Boston Bay, Portland, just five minutes from the Boston jerk centre, Great Huts Resort, Paradise on the Edge is an African-themed, eco-friendly retreat that has cliffs, a beach, a meadow and a jungle in which birds sing and chirp with glee.

It's for the down-to-earth visitor who loves to embrace nature and who feels at ease in unpretentious settings. It's ideal for a great getaway, where you are mesmerised by the blue waters of Boston Bay, where the surfs are high and foamy.

But, Great Huts Resort is also about the arts, culture and education. There are four main summer cultural programmes, in addition to the weekly Saturday night cultural show put on by the Manchioneal Cultural Group from Portland.

Cinema Paradise is one of the summer activities. It's focused on telling the stories of people of African lineage through the movies. Cinema Paradise starts today and ends on Saturday. Five movies will be shown over four nights, two on Saturday, starting at 8 p.m., each night.

Cinema Paradise opens with Karen Marks Mafundikwa's monumental reparation documentary, Price of Memory. Since its premiere, it has been screened many times in the Caribbean and North America, and is gaining popularity among college lecturers. On Friday, Cry Freedom tells the story of the life and death of South African civil rights activist Steven Biko.

Akwantu: The Journey is Roy T. Anderson's groundbreaking documentary on the story of the Jamaican Maroons. It climaxes the series on Sunday. All movies will be shown on the beach.