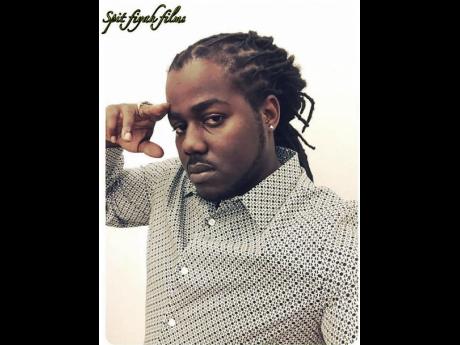 Kevin 'Black Pearl' Richards of Spit Fiyah Records is currently promoting two rhythms which he hopes will be very popular among Jamaican audiences.

The first project - the 'Sex' rhythm - and another called the 'Heroes Day' rhythm are dancehall and reggae-inspired, respectively.

According to Richards, the projects are unique to Jamaican culture and he believes in the artistes he has recorded.

"The production process was great and they are very respectable artistes. I have never seen any producer do something like this before, as in to release a dancehall and reggae rhythm at the same time. The whole vibe is a positive one and I am looking for the support of music lovers on that basis. I am bringing a different flavour of rhythms, plus more international connections," he said.

The producer will next release the 'War Like' rhythm, which will feature the likes of Masicka and Ryme Minista, among others.

Richards says his productions are already receiving substantial airplay on local and inter-national radio stations, and the label is currently promoting the music video for RC's single, One By One, and will release new visuals for other projects in coming weeks.

In keeping with the technology era, the label also launched a website, www.spitfiyah.com, where music lovers can visit for the latest information on its productions and tours.