Matisyahu back on the bill... after being dropped by Rototom reggae festival organisers

After being dropped by Rototom reggae festival organizers 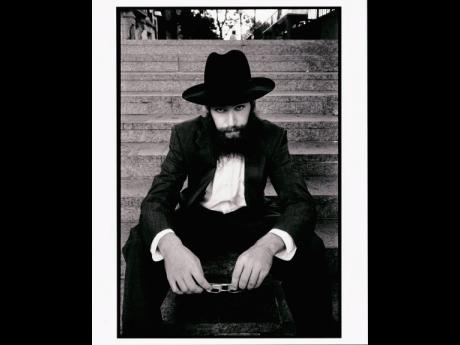 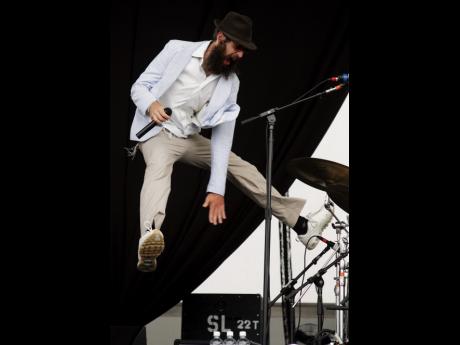 Following the removal of Jewish reggae artiste Matisyahu on Monday from one of Spain's biggest reggae festivals, the Rototom Sunsplash Music Festival, there have been new developments. The Gleaner has learnt that on Wednesday, festival organisers issued a statement which not only served as an official apology to the entertainer, but was also a re-invitation to perform as was originally planned.

In the statement released yesterday, the Rototom organisers said that they reject anti-Semitism and any form of discrimination towards the Jewish community, and that they respect the Jewish culture as well as their religious beliefs. They also used the opportunity to ask Matisyahu to perform as was scheduled on Saturday, August 22.

"Rototom Sunsplash would like to publicly apologise to Matisyahu for having cancelled his concert and invite him to perform at the festival next Saturday, 22 August, as was initially programmed in the line-up," the statement posted to the Times of Israel website read.

The organisers also used the statement to say that their decision was as a result of pressure by a local branch of the pro-Palestinian Boycott, Divestment and Sanctions Movement, which campaigned against Matisyahu's participation.

The re-invite comes after Spain's government responded to outrage from the World Jewish Congress, who wrote to Spanish Prime Minister Mariano Rajoy, urging him to condemn the cancellation, adding that the "scandalous behaviour" of the Rototom Sunsplash Festival organisers demanded firm action by Spain.

When the Spanish government responded in their favour, the World Jewish Congress and the Federation of Jewish Communities hailed the reversal and thanked the organisers.

Matisyahu was removed from the show for refusing to issue a statement endorsing a Palestinian state. In their statement condemning the festival's move, government officials said that asking Matisyahu to make such a public declaration put into question the principles of non-discrimination on which all plural and diverse societies are based.

The Spanish constitution forbids discrimination on the grounds of "birth, race, sex, religion, opinion, or any other personal or social condition or circumstance", the statement read.

Jamaican reggae artiste Etana had been invited by the Rototom organisers to replace Matisyahu after he was booted and will still perform on Saturday. She, however, had to defend her decision to perform on the show after she was attacked by social-media users on Twitter who felt she should have showed support for her fellow artiste and rejected the offer to perform. Some accused the singer of being a party to discrimination because she accepted the offer to replace Matisyahu.

However, in an interview earlier this week, Etana stated that she was not asked to make any statements about the Palestinian state issue and accepted the offer to perform because her music is about peace and unity. She also responded to persons via her Twitter page.

"I will not involve myself in any political or religious war. Reggae music is for everyone. Reggae is Universal! Let peace reign! One Love," she said in one tweet.

"One world we live in. I won't agree or ever involve myself in any religious war. Reggae music is universal," she said in another.