A trial, a fusion, a dance 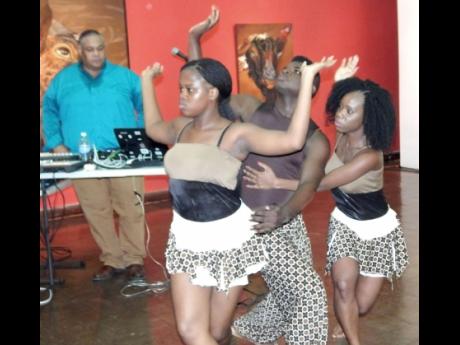 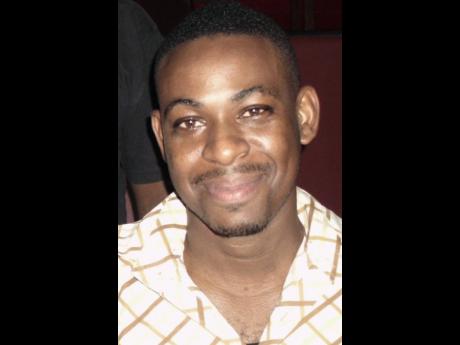 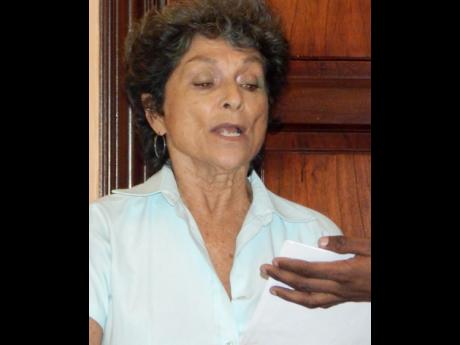 Michael Reckord
Lucy Gordon (Hilary Nicholson) reads the oath as she is sworn in at 'The Trial of Edward John Eyre' last Sunday. 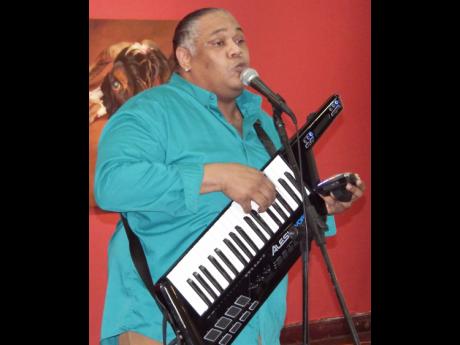 File
Michael Sean Harris singing and playing his portable keyboard at the National Galery of Jamaica, downtown Kingston, on Sunday. 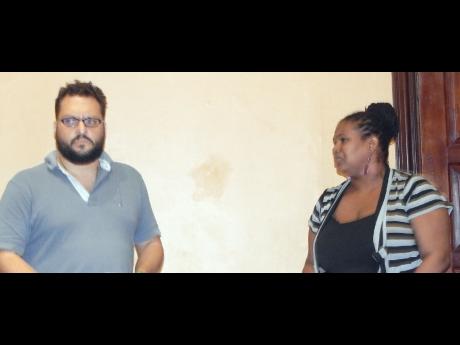 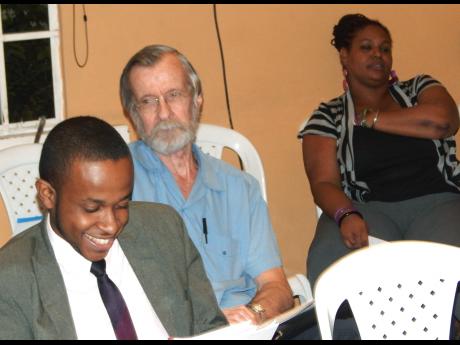 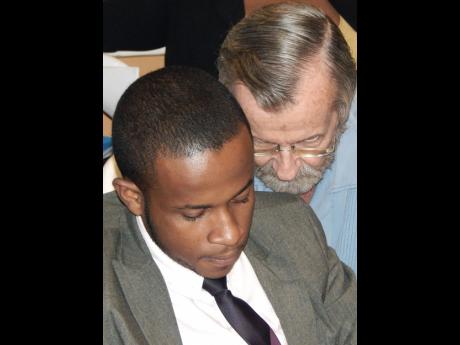 Lovers of the performing arts might have found last Sunday unusually busy. Scores set out early for the Morant Bay Courthouse, St Thomas, to see The Trial of Governor Eyre, which began around 8:20 a.m. and ended two hours later.

A few who attended the staging, including the play's director, Michael Holgate, dashed back to Kingston for a lunchtime music-and-dance concert at the National Gallery, downtown Kingston. Michael Sean Harris provided the music and Ashe Company provided the dance.

For me, the day's theatrical activities ended at 8:00 p.m. at the Moravian Church, Molynes Road, St Andrew, after the launch concert of a new dance company, Modern Revolutionary Dance Collective. The founder and artistic director is Webster McDonald, the first Bachelor of Fine Arts graduate of the Edna Manley College of the Visual and Performing Arts' School of Drama.

The imagined trial of Edward John Eyre, one of Jamaica's 19th-century governors, was for conspiracy to murder four very real people - Mary Ward, Letitia Geohagen, Paul Bogle and George William Gordon. They were four of 439 Jamaicans whose deaths Eyre was responsible for - directly or indirectly - after the Morant Bay Uprising in 1865.

The first draft of the script was written by attorney-at-law Bert Samuels. Samuels told me he acted out all eight or nine characters in his conference room, while a court reporter recorded his words. It took three-and-a-half hours and four glasses of water.

The material was later dramaturged by Amba Chevannes and Fabian Thomas, then further revised by the author, University of the West Indies (UWI) lecturers Professor Verene Shepherd and Dr Clinton Hutton, publisher Ian Randle and Holgate.

Not surprisingly, in Samuels' trial at Morant Bay, Eyre is found guilty on all counts. In reality, two grand juries threw out charges against Eyre of murdering Gordon and of "high crimes and misdemeanours" in 1867 and 1868, respectively. And so, though he had returned to England in disgrace, Eyre was never brought to trial.

I had watched a rehearsal of The Trial of Governor Eyre a few nights before and felt excused from an early morning trip to Morant Bay. Instead, from the comfort of my armchair and via radio and the Internet, I listened to and watched most of the play, which was broadcast on IRIE FM and streamed live.

Even with the limitations of those media, I was moved by the power of the story and the passion of the performances. So were a number of people who commented on the production during radio call-in shows the next day. Holgate told me that tears flowed in the courtroom as grieving or angry witnesses gave their testimony.

Not only the audience were moved. On Monday, Beadle, an experienced actress, director and educator, emailed: "Participating in this production for me felt like being a part of history. It was very emotional, and I learnt a lot. I have so much more respect for the people who died fighting for us, those unsung heroes we don't often hear about."

I was delighted to learn from Holgate that a TVJ broadcast of the production is likely in December, and that the University Players, in collaboration with the National Commission on Reparation (the producer of Sunday's event), is considering a remount next February at the Philip Sherlock Centre for the Creative Arts, University of the West Indies, Mona.

At his National Gallery concert Harris presented "a fusion of folk songs and electronic music." That sort of fusion may well be unique in Jamaica. Certainly it made for an unusual and enjoyable show.

Sometimes using a portable keyboard, Harris sang beside a table with a number of gadgets. Harris explained that his voice sent signals to the equipment, causing interesting sounds to accompany him. His songs included Eva, Bad Madda-in-Law, Dis Long Time Gal and a medley of four folk tunes.

Harris, a lecturer at the EMCVPA's School of Music as well as a performer, has an excellent voice and is a good arranger. The audience which packed the performing space at the gallery showed, by enthusiastic applause, that they enjoyed Harris' presentation, one in the Gallery's Last Sundays events.

Dances by members of Ashe provided the icing on the cake. They were as bright and bouncy as Harris' songs and the music which accompanied their movement.

I was surprised when McDonald, who teaches drama and theatre arts at Tacius Golding High School in Browns Hall, St Catherine, informed me that he was starting a dance company. He studied theatre for four years at the School of Drama, graduating with a Bachelor of Fine Arts, and did only a two-term introductory course in dance at the School of Dance.

A drama company would have been more suitable, I thought. After seeing MRDC's inaugural show I still think so. McDonald is a fine actor but he has a far way to go to be a good choreographer - though he says he has choreographed medal-winning dances for Jamaica Cultural Development Commission (JCDC) competitions.

I found this paragraph from the company's Mission Statement instructive: "Through a fusion of modern technique, soca, traditional folk and dancehall, it is the mission of the company to add more zest to the dance landscape while facilitating a less rigid atmosphere for dancers who might not fulfil certain technical requirements."

McDonald will find it hard to compete in this country, with its five or six really good established dance groups which are interested in technique.

Half of Sunday's show at the church was presented in very dim light and, because much of it was backlight, the dancers were mere silhouettes. The second half was better lit, and I saw that the group, comprising dancers as well as actors, who performed a four-part skit, have talent but far too little training for a public showing.

The applause from the small audience was, I suspect, for the talent.