Kranium's album peaks at No.6 on Reggae Billboard Chart 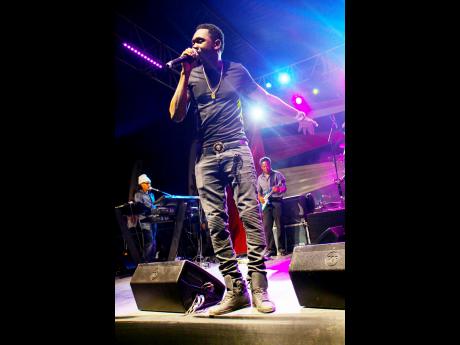 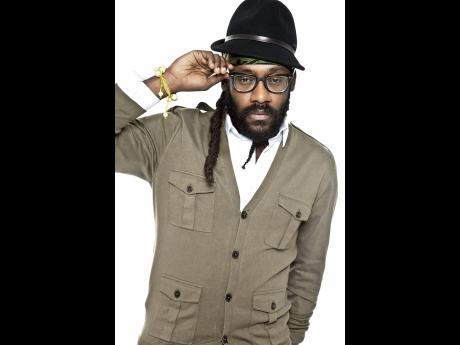 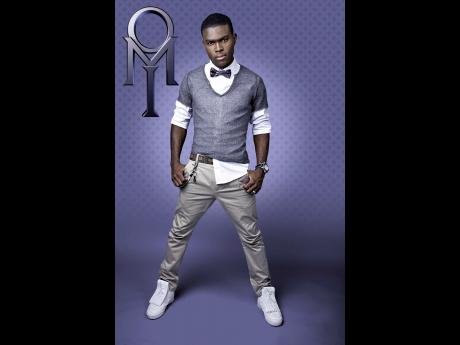 Reggae/dancehall artiste Kranium might be signed to a major record label, however, his much anticipated album, Rumors, only managed to debut at No. 6 on the Reggae Billboard Chart this week, and did not even bother to break into the the Billboard 200 albums chart.

Kranium recently told The Gleaner that he intends to execute a live-band tour in the United States to promote the album. He also encouraged music lovers to purchase the album online.

Kranium's Nobody Has To Know received strong support both locally and internationally last year, climbing several charts in the process. However, the singer is yet to taste success on the Billboard Hot 100 chart. He has since remixed the single with American rapper Ty Dolla $ign, with the hope that the effort will find Billboard glory.

"When a song is good, you have to work it until it reaches its full potential," he told The Gleaner in a recent interview.

In other Billboard news, OMI's Cheerleader fell to No. 22 this week, while Tarrus Riley and Major Lazer's Powerful held on to the No. 83 spot.

As its relates to the Billboard Reggae Chart, aside from Kranium's Rumors album, the only new entry is the EP Hits & Mrs, released by overseas-based reggae band Common Kings.