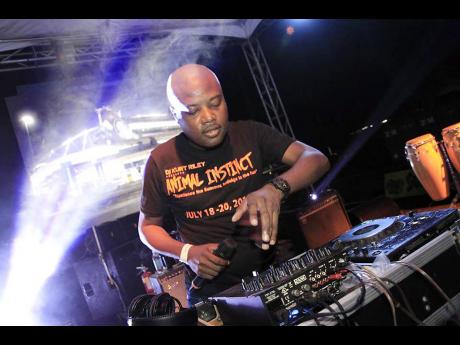 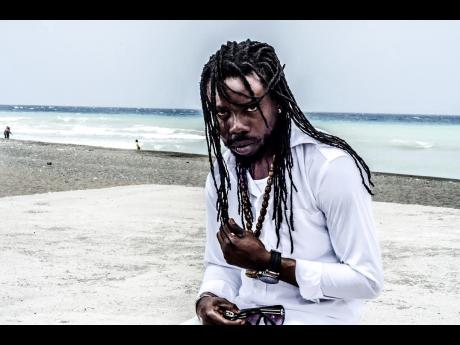 Veteran disc jock/record producer Kurt Riley has high hopes for Self Reclaimed, which is the recently released EP for his newly signed artiste Torch.

The acclaimed DJ, who is also the son of the late super producer Winston Riley, told The Gleaner that the project reflects the start of a musical journey which has long been in the works.

"Lyrically speaking, this EP is a journey of the artiste and his life experiences. It is very personal and we are trying to get the public to know the artiste through the music," he said.

"There was a demand for Kurt the DJ vs Kurt the manager, but I think I'm in a place right now where I can do both ... with the assistance of my brother Andre Riley, who helps with the management and production side. We are now looking into island tours and we are just trying to break him into the market so that everybody can get involved from the nitty-gritty and then after that passport settings," he said.

Torch, who spoke with The Gleaner at the recent EP launch, said he believes that he has the potential to live up to the strong legacy of Techniques Records. He also said the EP will introduce him to fans as a stronger artiste.

"This is a reintroduction of me as a stronger artiste with some fresh sounds, so perfection was necessary and I know everyone will definitely love the work. The energy is straight fire while touching present issues; it's also life music, food for the soul," he said.

The singer recently returned from a two-city performance stint in Canada and will be executing an extensive North American tour early next year to promote the EP.