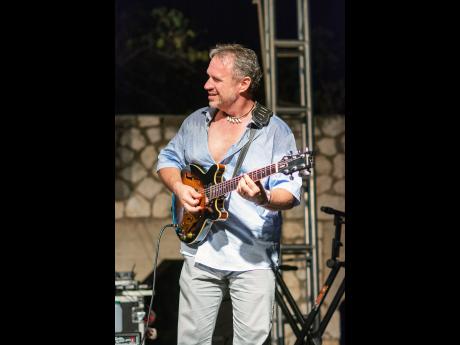 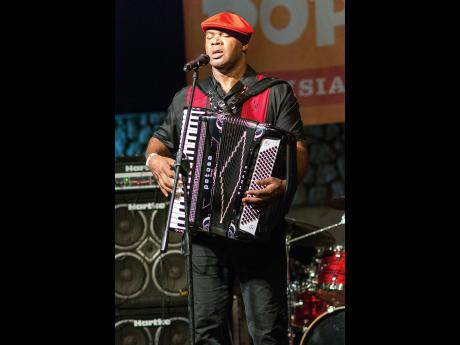 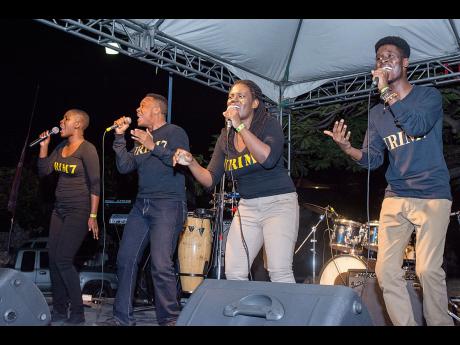 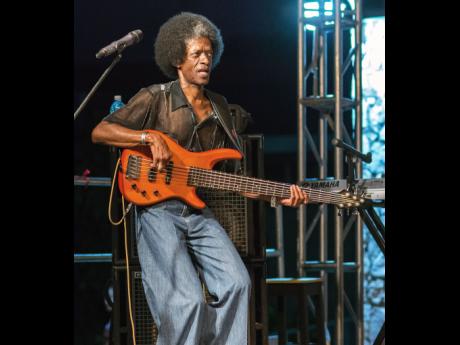 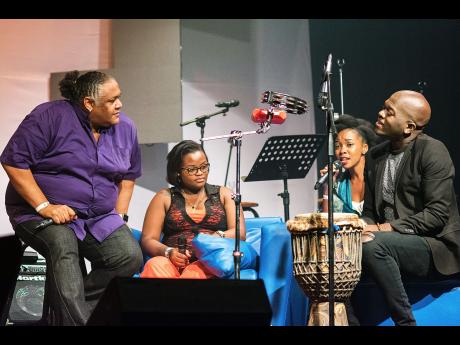 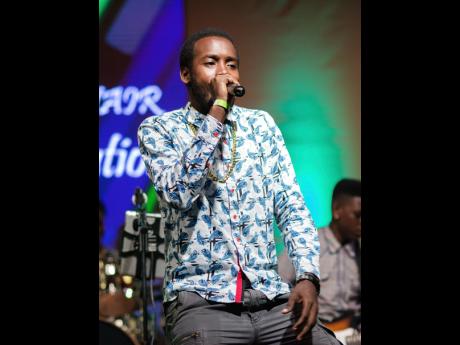 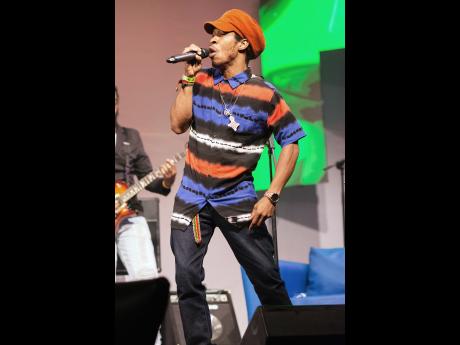 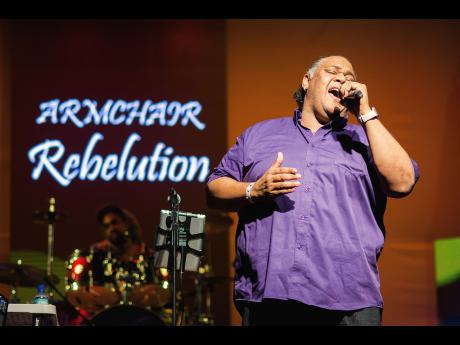 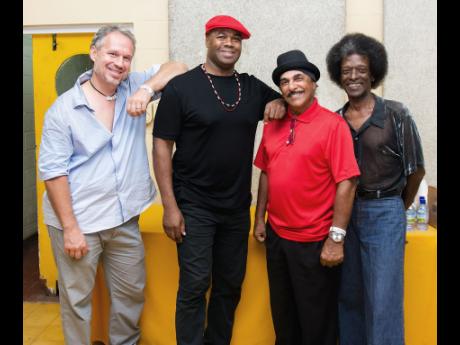 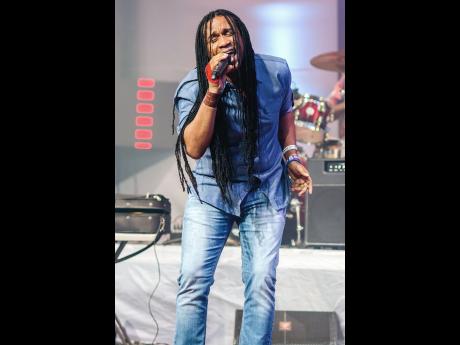 Four years ago, the Gungo Walk World Alternative Music and Arts Festival opened its gates for the low cost of $100.

Testament to its relative success, the festival has carried on, this time with major sponsors and endorsements - performances scheduled to run from 10 a.m., to midnight at a substantially inflated entry cost of $1,500.

Michael Sean Harris, musical director of the Edna Manley College of the Visual and Performing Arts, was named as producer of the festival, and was single-handedly responsible for the rallying of young, educated music and production professionals.

Where he was successful in orchestrating an event served by multiple stages, pulling on young and older local and international musicians, and attracting sponsorships from an impressive number of institutions, Harris may have fallen short on marketing and promotion, with the audience turnout leaving much to be desired.

"This is surprisingly scanty," one patron told The Gleaner. Meagre as they may have been in number, the audience was mostly attentive, diligent and obliging of the movement from The Stone Bridge Stage to The Poinciana Stage.

Though patrons were promised performances from morning until night, the performance aspect of the show began approximately three hours late. Even so, the execution of the production team was notable, in that, as one act ended their set, the other act was already on stage, poised and patient for the audience migration.

At $100 or at $1,500, Gungo Walk delivered on one commitment - making true on their offer of the best of Jamaica's undiscovered musical talents - with bands of young people taking the multiple stages to showcase all they have learnt and demonstrate the kind of musicians they aspire to be.

Gungo Walk saw a plethora of new musical acts, from the pop-reggae style of Anna Mariah and her Marley covers, the jazzy flair of Suzzanna Couch, to the praise and worship of Jodi-Ann Pantry, and new group URIM7. Eye of the Brainstorm infused jazz with tongue-twisting rap, and Phuzzion Band showcased the confidence and professionalism of seasoned players.

Sampie and the Louisiana Sunspots served as this year's international act. Even with the small and scattered crowd, Sampie, armed with accordion and harmonica, backed by his three friends, played a set worthy of an encore.

Producer of the show, Michael Sean Harris, has his own performance scheduled to begin when the 'outside stages' closed. Undoubtedly the result of the very late start, Harris' new production, called 'Armchair Rebelution', was preceded by the jeers of a small, tired and cranky audience (most of whom had left the venue by the time the third featured act took the stage).

Scheduled to perform in the Armchair Rebelution production were Avante, Exile Di Brave and Peter Lloyd.