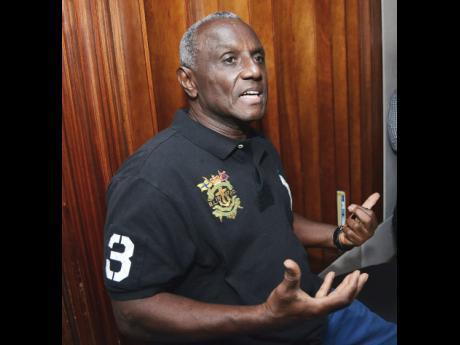 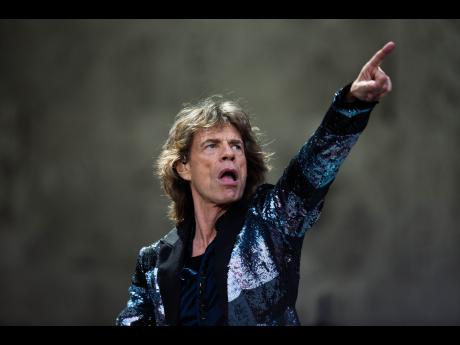 It is not uncommon for artistes to 'borrow' from their fellow entertainers and produce cover versions of someone else's hit songs. In fact, many entertainers have successfully reproduced the works of others, and many times those reworked versions are more popular than the originals themselves.

Once an artiste releases a song, you cannot stop anyone from covering it. However, anyone that covers this song must pay royalty fees. When royalty fees are not paid over to the original creators of the work, then the artiste who has reproduced that work is in violation of the law and exposes themselves to the risk of lawsuits. Entertainers are, therefore, being urged to legally obtain permission to reproduce the work of others to prevent any legal ramifications that comes with 'borrowing' or covering someone else's work.

Attorney-at-law and former manager of copyright and related rights at the Jamaica Intellectual Property Office (JIPO), Joan Elizabeth Webley, says that there are too many artistes who fall prey to the misconception that there is a limit on the amount one can borrow from someone else's work without getting into trouble.

"There is a common misunderstanding that if you don't use a lot of the work, then you are okay, or that there is a length of time that is okay for you to use; that is incorrect," she said. "What the law actually says is that once you use a substantial amount, you are required to pay royalties. What that means is that each case will be different once it is brought before the courts. Judgments are handed down on a case-by-case basis."

Webley used the case between British rock band, the Verve, and Rolling Stones as an example.

With that said, Webley sought to urge entertainers and other industry professionals to go about things the right way, and not just getting permission to use the work of others, but to honour the contract by doing exactly what has been agreed to.

"In all likelihood, if the song is a huge success, then the original owner is going to want to come and take something. Look at Ne-yo and Vybz Kartel with Ramping Shop. He (Ne-yo) didn't care until the song was big," she pointed out. "Perhaps the Rolling Stones would not have paid any attention to the infringement in their contract with the Verve if their song hadn't become a hit."

"Regardless of how minimal the original content is in the new work, you have to recognise that not getting permission is an infringement and the original creators can claim everything from your work if they want," he said. "They can say that without our work, your work would be nothing and we want 100 per cent. Do not be fooled when others do it and get away with it. They got away because there was no degree of success from their reworked songs, but the day that changes, whether it comes 10 or 15 years down the line, the original creators can and they will come at you, because money is now involved."

Webley and Clarke both believe that it is high time industry personnel stop making excuses and get familiar with the laws governing the industry.