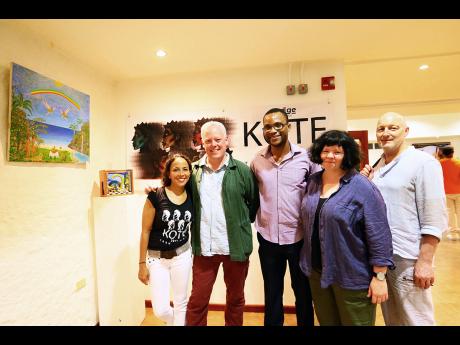 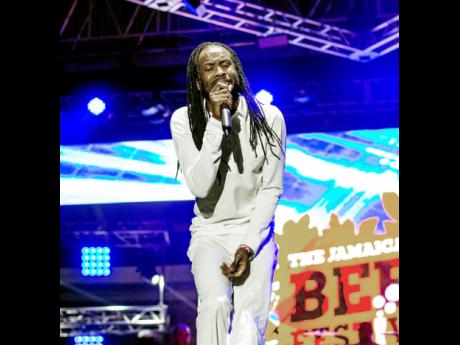 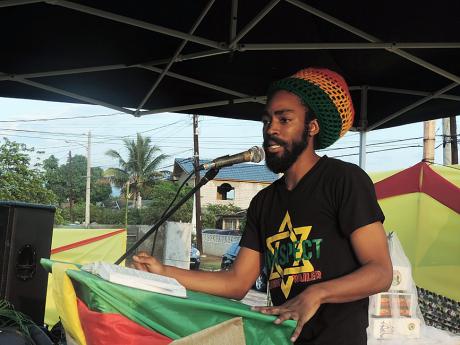 The Kingston on the Edge Festival for 2017 has been cancelled. A release from the organisers said: "The staging of KOTE is a large undertaking and can be difficult, given that it is a 10-day studio and performing art festival held at over 26 venues throughout Kingston, with hundreds of artistes participating."

This year, KOTE Milestones would have been our 10th anniversary. However, unfortunately, given a combination of factors and unforeseen circumstances, including not least of all - the financial strain of the festival, we have been forced to cancel KOTE 2017.

We continue to have a strong belief in the festival and its objectives, including to show that art can be appreciated by anyone, irrespective of background, and that art can be a tool for positive change in our society. We look forward to the possibilities for KOTE 2018."

Welcome to America A Caribbean Musical has extended its run because of demand during its first run of shows. The show opened on Thursday April 20 and was originally slated for five performances, ending on Sunday April 23.

However, producers Braata Productions have extended the run, adding two more performances this weekend, tomorrow at 8 p.m. and Sunday at 6 p.m. The show is running at the Milton G. Bassin Performing Arts Centre at York College, Jamaica, Queens.

Directed by Dominica-born Yudelka Heyer, Welcome To America A Caribbean Musical, tackles the timely issue of illegal immigration. It tells the story of Sabrina Barnes, a talented and ambitious actress from the Caribbean who leaves her home behind and arrives in America determined to pursue her dreams of stardom. However, she is soon hit with the harsh realities of life in her newly adopted country and finds not only her ambitions but her very existence in the United States in grave peril.

Nesbeth is the double headliner for Reggae Springfest 2017 in Columbus and Cleveland, Ohio. The 2017 instalment of the annual concert series is slated to unfold today and tomorrow.

Nesbeth says he is looking forward to the concerts as this will be his first time performing in that state. "I am definitely looking forward to the shows this weekend. Anticipation from the fans are high and I intend to deliver another solid performance to patrons in those spaces while keeping the reggae and Jamaican flags flying high," he said.

He's now focused on New Gangster, a single aiming to change the negative connotations generally associated with the word 'gangster'.

Asadenaki's latest single is titled Living, which affirms his mantra, "life is for living". The track is produced by Vern Hill, a graduate of Edna Manley College's School of Music, and was launched yesterday. The official music video will be released online on Monday, May 1.

He was born and raised in Kingston 20 at the historic house of Solomonic Productions, the home office of his father, Bunny Wailer. After playing football for Meadowbrook High School for one year, he migrated to the USA, where he continued his schooling and played football to the level of receiving a college scholarship. During university, Asadenaki increasingly found himself penning lyrics.

"My story is a reconnection to my roots, a decision to return home instead of running away. I wanted to learn more about my culture and the mystic of Rastafari and Reggae. While doing so, I discovered my own identity and desire to deliver conscious messages to the world." Asadenaki shared.