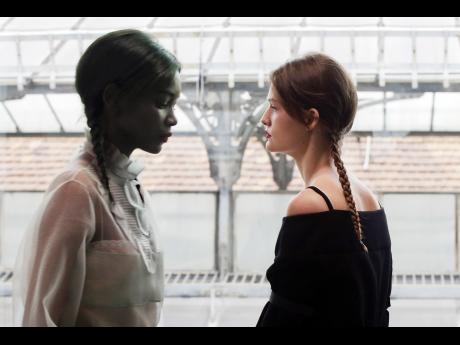 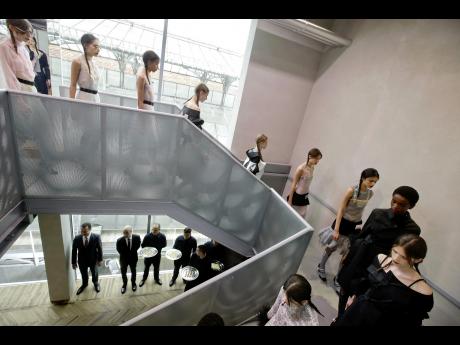 AP
Models wear creations which are part of the women's Prada Cruise mid season collection's first ever runway show, that was presented in Milan, Italy, Sunday, May 7, 2017.
1
2

In December 2006, Madrid Fashionweek banned size zero models from the catwalk. The debate on models' health and wellness intensified earlier that year, after the deaths of Brazilian model Ana Carolina Reston Macan and Uruguayan model Luisel Ramos. Reston Macan died from kidney malfunction as a result of complications from anorexia and bulimia. The model spent the latter part of her life on a diet of tomatoes and apples. At her death, Reston Macan's BMI measured 13.4.

Ramos suffered a similar fate in the same year, collapsing on her way offstage, going to her dressing room. She died of heart failure, and at her death measured a BMI of 14.5. The World Health Organization European standards for BMI list considers the measurement of 18.5 to be underweight. BMI obesity measurement begins at 30.