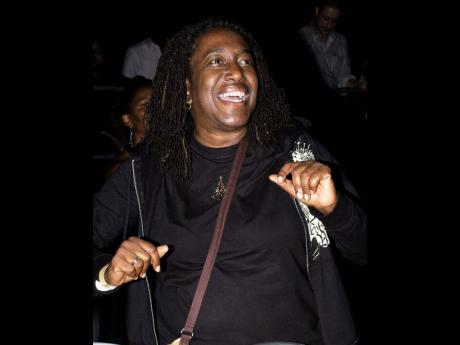 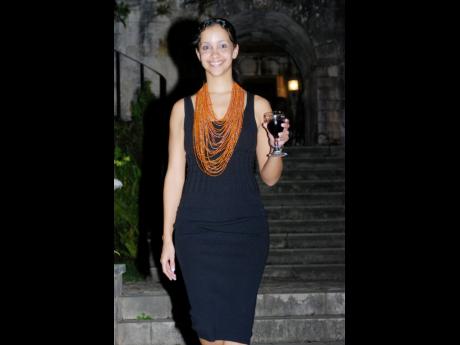 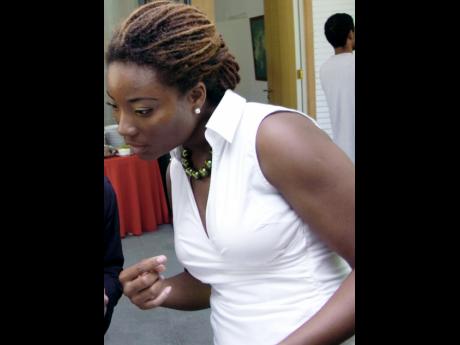 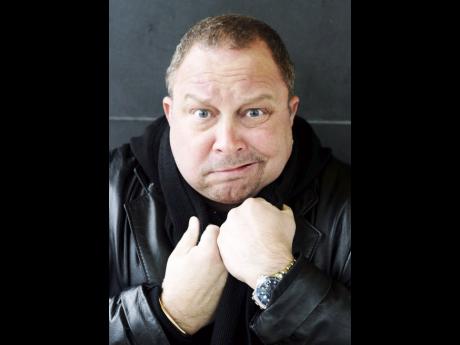 The Jamaica Film and Television Association (JAFTA), in partnership with Jamaica Promotions Corporation (JAMPRO) and the CHASE Fund, has announced the finalists in the 2017 installation of the annual JAFTA Propella film initiative.

Origins has a hero from Jamaica's past, pulled from his own story to retrieve an artefact stolen by an ancient witch intent on changing her destiny. It was written and directed by Kurt Wright and produced by Noelle Kerr.

In Shock Value, written and directed by Adrian Lopez, a successful writer determined to save her marriage learns the true cost of misplaced faith and duplicity when forces threaten to destroy everything she holds dear.

Shoot the Girl centres around 'Likkle', a 10-year-old Trench Town girl who must outwit her father's murderer and avoid being killed, by using her "brain to beat brawn". Directed by Natalie Thompson, it was written by Tony Hendriks.

In Sugar, a Jamaican girl from the underclass who is on the brink of womanhood faces a crisis of conscience when a tourist couple seems to be the answer to her financial predicament. Directed by Michelle Serieux, it was written by Sharon Leach.

In Silent Hearts, two passers-by witness the abduction of a schoolgirl in a rural Jamaican town. The film explores the thought processes of these two witnesses as the crime happens and the terrible consequences of their actions. The film was written and directed by Janet Morrison.