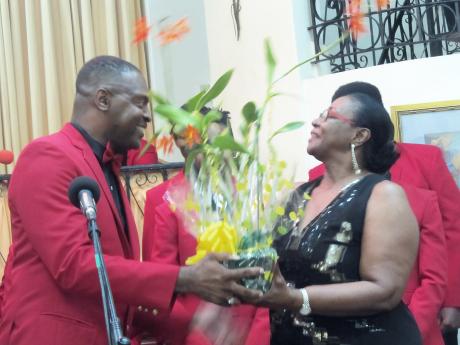 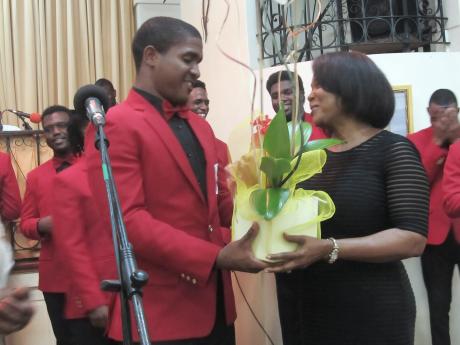 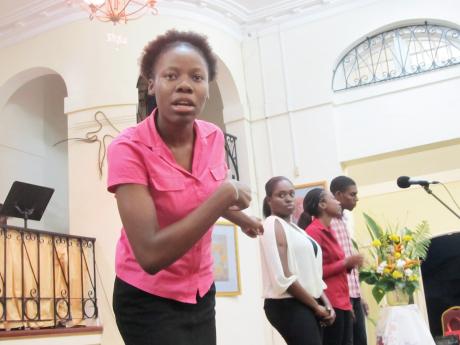 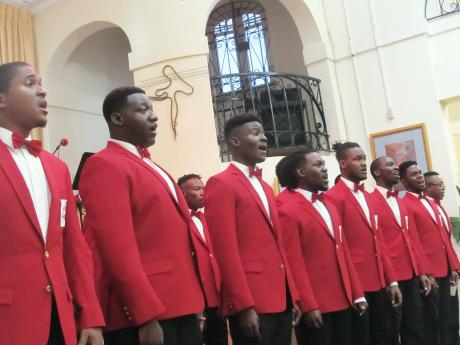 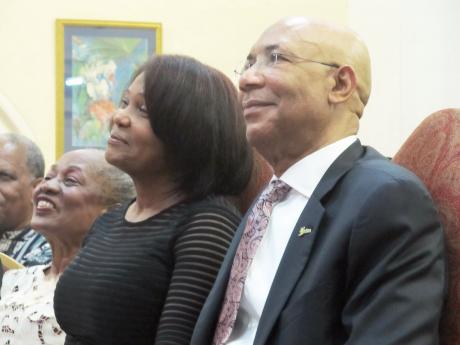 Creatively arranged and justly executed songs was the hallmark of the Mona Campus Male Chorus' concert, A Seranade to Mother, held recently at the Temple of Light on Fairway Avenue. But the programme saw more than a serenade. Songs were complemented by a few poems and a dramatic presentation. Combined, the items addressed love, showered praises, gave encouragement and spoke of hope. Fittingly, at the conclusion of the choristers' final selection, they were shown gratitude with a standing ovation.

The audience enjoyed an evening of fine entertainment, and conductor and director, of the Mona Campus Male Chorus, Noel Dexter, believed that two of the contributing factors were song selections and the talented pool of arrangers.

"We just thought of the songs that speak of the virtues and love for our mother and just put them all together. And I think I have some of the best choral arrangers in Kathy Brown, Djenne Greaves and Shawn and Shane Wright. I don't think anybody can arrange pop music as well as they do, for choir," he told The Gleaner.

And so it was. The entertainment commenced with Shane Wright's beautifully arranged What A Wonderful World, performed by Ricardo Johnson. Then the baton was handed to duo (Shawn Wright and Michael Sutherland) who also gave a fine rendition of G. Verdi's Praise Ye. The Kathy Brown-arranged Wonderful World, Beautiful People had Recardo Campbell as the soloist and subsequently ended what could best be described as 'The Prologue'.

The welcome preceded a small group of men clad in red blazers, with Johnson leading the charge, giving a feet-stomping rendition of Shaggy's The Strength of a Woman. And in the poem, My Mother is a People, penned by Easton Lee and read by Dexter, the multiple roles of a mother were highlighted. The University Dramatic Arts Society showed the vulnerability of a mother brought down by a terminal disease.

But the sorrow of reality turned into joy when mothers between 80 to 90 years of age were presented with gift baskets. Lady Allen and Dr Patricia Dunwell, custos of St Andrew, were also the recipients of gifts.

Once again the Male Chorus took over the entertainment. They continued with more reggae songs such as a Mamma Medley and She's Royal, ending their Seranade to Mother with the popular Amen. And on a last note, His Excellency, Governor General Sir Patrick Allen led the audience with a standing ovation.