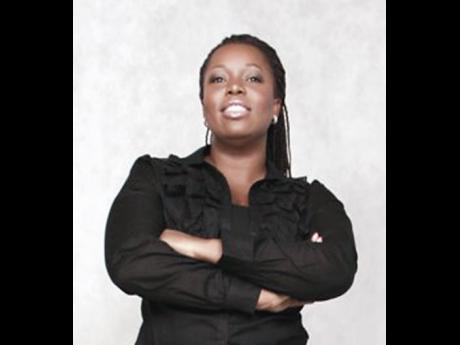 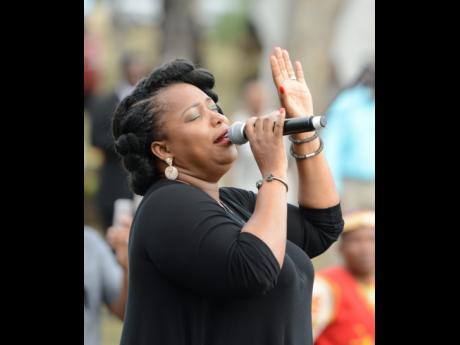 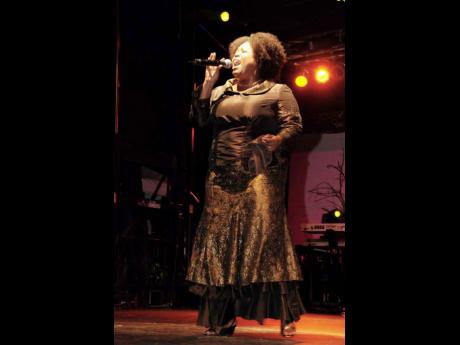 It's been over a decade since new music has been heard from Psalmist Chevelle Franklyn, but all that is about to change.

On June 9, the Kill My Flesh minister will release two singles, No Foreign God and I Have a Father, featuring Pastor Donnie McClurkin, on iTunes and all other digital platforms. The praise-and-worship-double-track combo sets the pace for her highly anticipated third Jamaican studio album, Set Time.

"Absolutely nothing happens before its time and these two tracks can attest to this. This new music has been birthed from my experiences learnt over the past decade, as well as my growth in God; it's been an amazing journey, and I can't wait to share what's been laid on my heart," Franklyn said recently.

The first track, No Foreign God, a worship anthem, brings you closer to an intimate melodic conversation with God. A fast-rising worship song in churches across the UK, Franklyn's intense love for God flows passionately in soothing vocals over acoustic sounds, building to a blazing declaration of God's sovereign power.

The second single, an Afro-Caribbean fusion, will undoubtedly get you dancing. It showcases Chevelle's love for Africa and their unique sounds. Laced with bold, loud rhythms, she makes the songs seem original; the medley of African songs is a precursor to a praise party. The moment you listen, both your feet and your spirit will move.

Currently ministering in the UK, Franklyn - since her 2006 effort, His Way - has built an extensive rapport in the gospel music scene, touring across the world in places like Africa, the Middle East, the Caribbean, US, and Europe with an enviable collaboration list.

A mainstay at the largest global gospel event, The Experience, held in Lagos, Nigeria, boasting an annual crowd of over 700,000 people and Festival Of Life, Europe's largest Christian gathering of 45,000 people, she has shared stages with the likes of CeCe Winans, Don Moen, Israel Houghton, Kirk Franklin, Sinach, Mary Mary, and Shirley Caesar, among others.

Set Time was produced by Franklyn and other producers at her Living Stones Studio in Kingston.