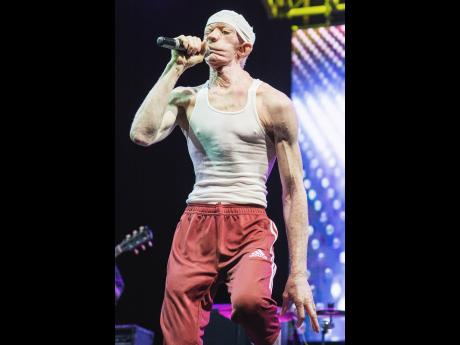 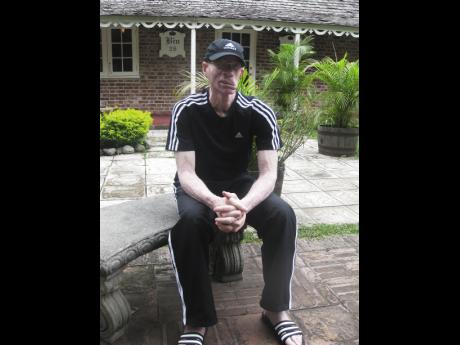 On Friday the Alpha Institute (a development on the Alpha Boys' Home) marked 137 years with dance. One of the persons who was once a resident is Yellowman, who told The Sunday Gleaner, how his longing for a family came out in a song.

It was about a year into the recording phase of what turned out to be a regal career, but Yellowman already had popular songs before the 1982 I'm Getting Married, among them, Soldier Take Over and Eventide Fire (he says he was actually a resident at the Slipe Pen Road, Kingston, home when the women's wing was razed).

However, the chart-topping I'm Getting Married, recorded for producer Henry 'Junjo' Lawes, made Yellowman a name outside the diehard-dancehall market.

It was for the persons in that market whom Yellowman first performed, I'm Getting Married, doing the combination of singing and deejaying on Aces International sound system, notably at Luz Beach Club in Port Morant, St Thomas. He quickly points out that the refrain, which gives the song its title, is taken from the movie, My Fair Lady. There is also a sampling of Sam Cooke's Bring It on Home to Me.

Of course, Yellowman also referred to his albinism as he got his sexy swagger on:

"I'm getting married in the morning

She have mi yellow baby and I'm gonna mind it

So take me to the church on time"

There was also a touch of Rod Stewart - and more swagger:

So if you think I'm sexy, cho little girl reach out and touch me

If you really need me, cho little girl reach out and tell me

Don't forget about the all night squeezing

Don't forget about the hugging and teasing ...

Say that mi wife is a part of mi life

Mi wife is a part of mi life

Say some a married and some a divorced

Some a them a talk 'bout married life too coarse

But tell you Yellowman the girls them love the most ..."

He lists the institutions he has lived at - the Maxfield Park Children's Home in Kingston and Swift Purcell in St Mary, eventually ending up at Alpha Boys in Kingston, where Sister Ignatius' sound system was invaluable training ground.

The dancehall audience loved I'm Getting Married, Lawes seeing their enthusiasm as reason to do a record. "Junjo used to come to dance and listen the song and anything the people rail for him do it," Yellowman said, I'm Getting Married was recorded at Dynamic Studios, Roots Radics Band doing the music one day as Yellowman performed the song for them, then the actual voicing done the following day. It was an accustomed combination, as Roots Radics also did the music for Yellowman's Mr Chin and Who Can Make the Dance Ram, among other songs.

When I'm Getting Married was recorded Yellowman did not give much thought to it being a hit.

"Me jus' glad fe do a tune," he said. "It feel good to me. To Junjo Lawes, it was a hit. Me never know why him say him want da tune deh. Me did jus' know people love it."

Yellowman knew it was a hit, though, "when me start hear it all over the place, in clubs. And when me first tour in 1982, to England, and everybody a sing to the song and them ting deh". And before that England trip was Reggae Sunsplash, where "it burn up the place. Me go on when the sun jus' a peep out. Barry G was the MC".

Yellowman quickly followed up I'm Getting Married with I'm Getting Divorced, not because he was advocating the break-up of the sacred union, but "me make sure me counteract it before a next deejay do it. Lovindeer did jus' a come and him counteract everything". That was also recorded with Roots Radics for Lawes.

Yellowman was married in 1985 to his beloved 'Rosie', and they are now in their 32nd year of marriage.

"Everything wha did happen me glad," Yellowman said.