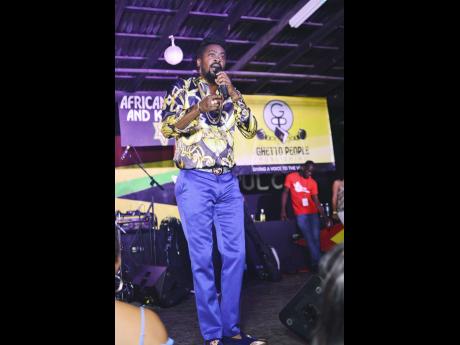 File
Beenie Man performing at the House of Dancehall, Cargill Avenue,recently. The event was hosted by the Original Dancehall Queen, Carlene. 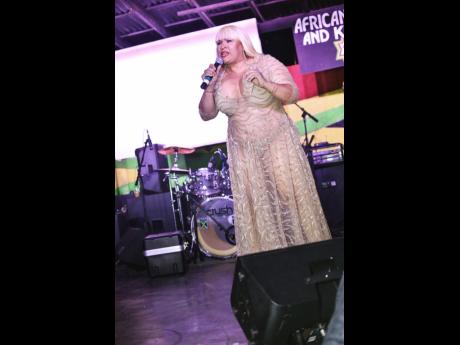 You could not be a real dancehall fan in the '80s or '90s without visiting the historic House of Leo on Cargill Avenue. In fact, many young professionals today confess that their first exposure to a real dance was at House of Leo - it was like a rite of passage, and this Independence Thursday, August 3, House of Dancehall will kick off its Throwback Thursday series with The Tribute to House of Leo Edition.

It will feature two of House of Leo's most notorious sounds - Exodus Nuclear and Metro Media - to add to the real dancehall vibes. Swatch International, the resident sound for the massively successful Passa Passa, will be the special guest sound. The sound emerged after the House of Leo heyday, but certainly created a history of its own where people partied until daylight.

"We are very honoured and excited to produce this historic dance. It doesn't get any bigger than House of Leo in dancehall. In fact, it inspired us building House of Dancehall across the street. We have to bring that vibe back," said Michael Dawson, chief executive officer of Whirlwind International Group. When asked what to expect on that night, Dawson responded, "First of all, nuff females, a trailer load, original Dancehall Queen hosting this, so all the hot girls in dancehall will be there; next, a whole heap of Buju, Shabba, Cat, Spragga, Bounty, Beenie (songs) ... . If girls dance to it, they will play it."

The massive turnout of Passa Passa in the 2000s is reminiscent of the '80s/'90s when Front Line on a Tuesday night had Red Hills Road blocked, similar to how Cargill Avenue would look whenever an event was at House of Leo.

"With Swatch, Exodus and Metro, it's like one big dancehall reunion with a fusion of the '80s, '90s and the 2000s," Dawson added. With these three big sounds, industry veterans, on one lawn, Throwback Thursday on Independence Thursday could be the dance of the season.