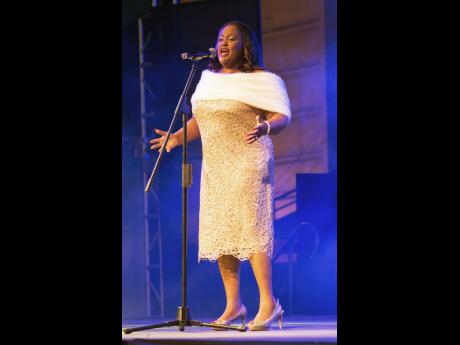 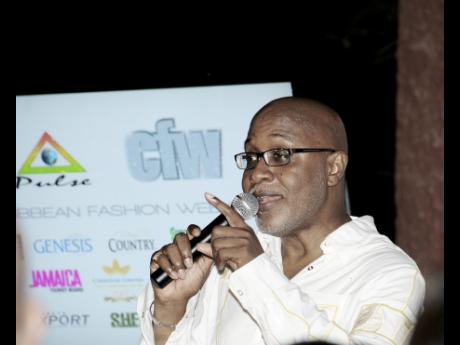 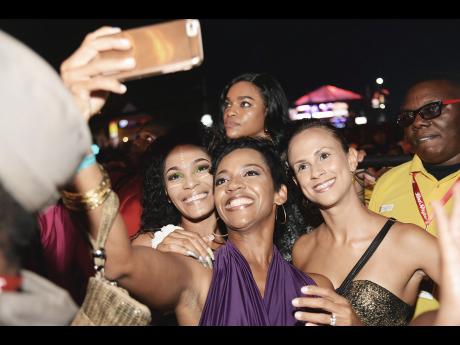 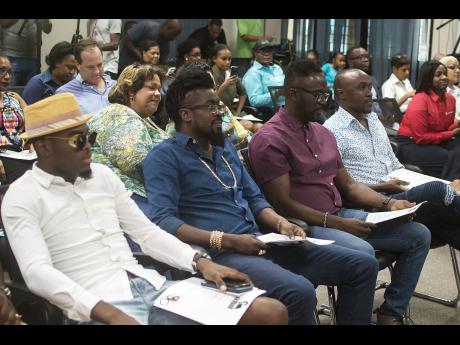 Shorn Hector
From left: OMI, Beenie Man, Ity and Kevin Downswell at the handing over of much-needed medical equipment to the Bustamante Hospital for Children, recently.
1
2
3
4

Opposition spokesperson on Entertainment Natalie Neita has said that more should be done by way of improving the social influences of the sector if the country is to see some positive changes. This effort, however, will require all hands on deck.

"We all have to contribute and take responsibility. We need to focus on the creativity of the people, and the Government has the responsibility to facilitate and create a policy that can adopt the drive to develop our creative products, and by doing so, manipulate optimistic social attitude," said Neita.

Member of the Entertainment Advisory Board (EAB)and CEO of Pulse Investments Limited Kingsley Cooper agrees. He says, "Social and economic issues are directly related, and indeed, joined at the hip. When people are employed in good jobs and are productive, social ills such as crime, poor housing, ill health, etc., are greatly alleviated." According to Cooper, "Entertainment engages folks in a way that tends to enhance positive social interaction."

Reinstating the EAB in 2012 should have assisted with policy formulation, but not much has been visible to the naked eye as it relates to making the public aware of its plans to institute such policies and increase social awareness. The board has a current agenda, which covers both policy for recommendation to the minister and practical initiatives for industry development, for example, the Entertainment Industry Encouragement Act.

"As its name clearly indicates, the EAB is an advisory board and has no power to do anything other than to advise. While ministers have generally listened, many of the initiatives we would wish to see effected, fall victim to the ever-prevailing budgetary constraints, governmental bureaucracy, inter-ministerial processes or legal issues. While these concerns are not necessarily fatal, they often result in extended delays," said Cooper.

However, for Damion Crawford, former member of parliament for East Rural St Andrew, "Ideologically, entertainment does shape our country in some ways. It has the ability to decrease or increase a change in fashion and consumption, but does not change outlook.

"What happens is family structure and the accepted norms in a society shift into another direction, thus values change, affecting the influence of positive moral fibre in a society with high values," he added.

Ideals of knowing and shaping the Jamaica we seek are dependent on social upbringing, which has, over the years, been largely influenced by entertainment. And whether for better or worse, as some may argue, entertainment does affect all of these ideals.