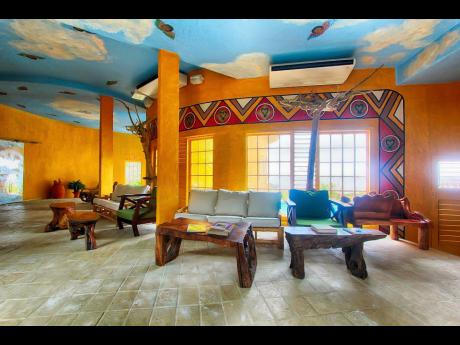 Contributed
The Great Hall in African House, where the documentaries will be screened. 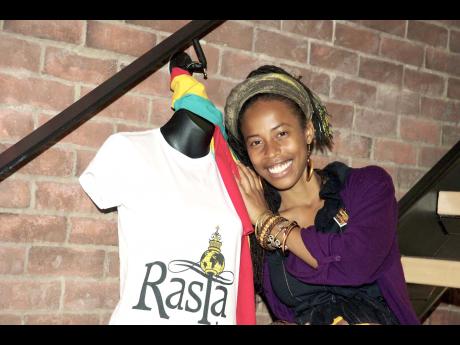 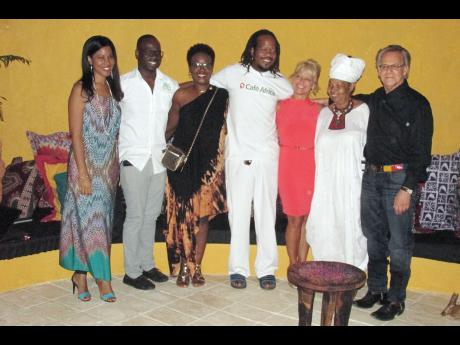 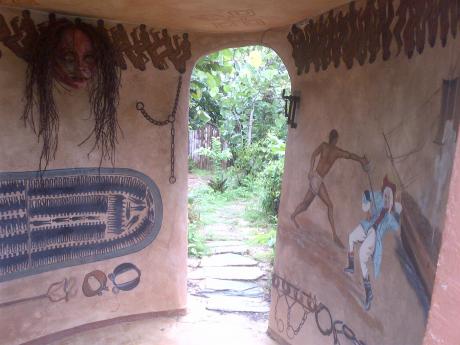 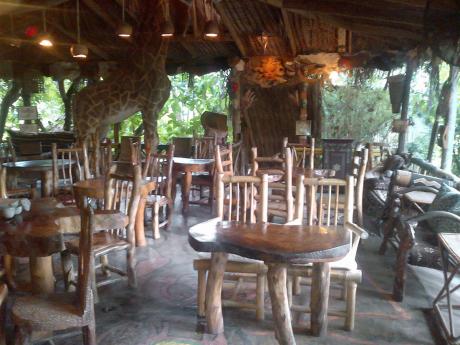 Contributed
A section of the dinning lounge at Great Huts, Boston Bay, Portland.
1
2
3
4
5

Great Huts Resort Paradise on the Edge, located atop cliffs overlooking Boston Bay in Portland, is a small, eco-friendly, Afrocentric retreat resort that is big on the arts.

It has an arts programme that engages visitors and locals alike. One such event is Cinema Paradise, in which films mainly about people in the African Diaspora are screened over four days.

This year, the event has been rebranded Cinema Paradise Portie Film Festival and will zoom in from Thursday, August 17, to Sunday, August 20.

The screens light up with the launch at Hope Zoo in St Andrew on Thursday, August 17.

Though the venue is outside of Portland, Dr Paul Rhodes, designer and owner of Great Huts, said, "For many years, I have been urging guests at Great Huts to visit and enjoy the vibe, history, and art of Kingston, and I am thrilled that we are launching our opening film at the Serengeti at Hope Zoo this year."

At the Serengeti, at about 7 p.m., Rasta: A soul's Journey, a feature-length documentary starring Donisha Prendergast, a granddaughter of Bob Marley, will have a VIP screening.

Released internationally some years ago, the film will be officially launched in Jamaica for the first time on the 17th.

"This film tells the story of Prendergast's journey to eight countries around the world to explore the roots and evolution of Rastafari," Great Huts said.

The film's executive producers, Patricia Scarlett and Marilyn Gray, Prendergast herself, and her mother, Sharon Marley, as well as its Canadian director, Stuart Samuels, will be in the audience. Samuels described the film as "a personal odyssey that challenges the often cartoon misconception of Rasta, ganja, dreadlocks, and reggae music".

After the screening, a discussion panel, moderated by journalist and critic Annie Paul, will talk about the themes and issues with which the film deals with. This will be followed by live entertainment and an after-party. Part proceeds from the evening will go towards the Portland Rehabilitative Management Homeless Shelter and the Hope Zoo Preservation Foundation.

And in keeping with the theme of 'misconceptions and messages of Rastafari', for the first two days, Shashame: On the Trail to the Promise Land, will role from the screen in the Great Room of Africana House, one of the accommodation units at Great Huts. Shashame is a place in Ethiopia to which Rastas have repatriated. A discussion about the film by Italian director Guilia Amati will be led by Steven Golding, president of the Universal Negro Improvement Association.

On Saturday, August 19, at the 'Dub Pool Party', from 2 to 8 p.m., Iset Sankofa will spin her eclectic brand of music beside the pool at Africana House before the screening of Shock Value, Sugar, and Origins, short films by writer/director Adrian Lopez, director Michelle Sereux, writer-director Kurt Wright, respectively, and who will be present to discuss their work in an 'Evening Salute to Jamaican Filmmakers'.

Cinema Paradise Portie Film Festival climaxes on Boston Beach with Bruck Out, in which dancehall queens clash. On Sunday, the 20th at 5 p.m., Bruck Out, directed by award-winning New Yorker Cory McKenna, looks at the lives of six dancehall queens, one each from Jamaica, Japan, Poland, the USA, Italy, and Spain. McKenna, associate producer Brad Martin, and others will be in the house for the after-screening chat.