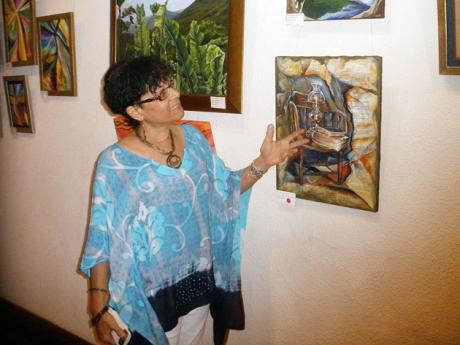 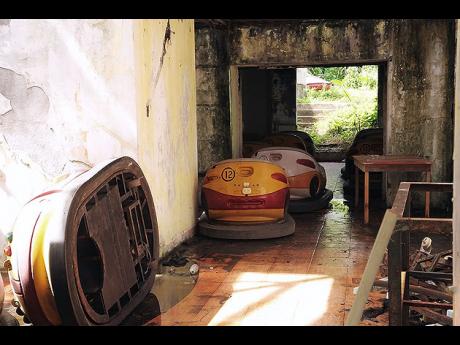 Stephanie Lyew
Some of the bumper cars that the Jireh Adventure Park hopes to convert to alternate energy-powered rides stored inside the Temple Hall Estate Great House. 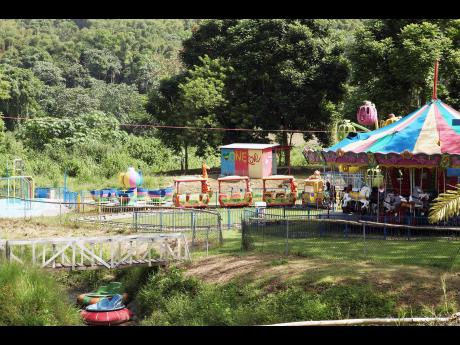 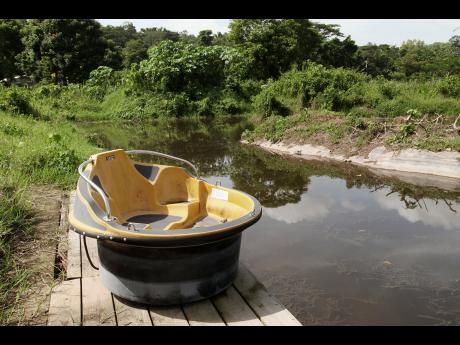 Stephanie Lyew
View of the lake and part of the river at the Jireh Adventure Park, where persons will be allowed to frolic and partake in fishing activities. 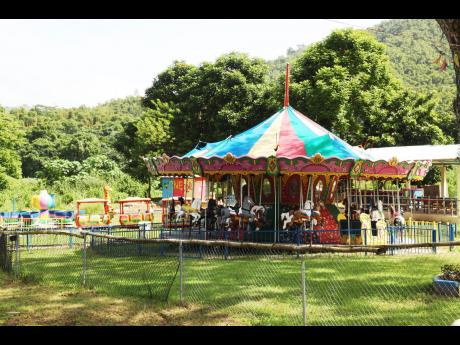 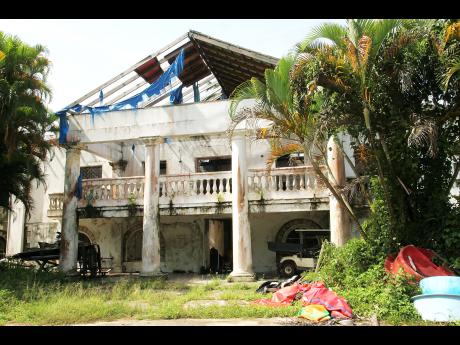 Stephanie Lyew
The Temple Hall Estate Great House which is undergoing refurbishment by owners of the Jireh Adventure Park. 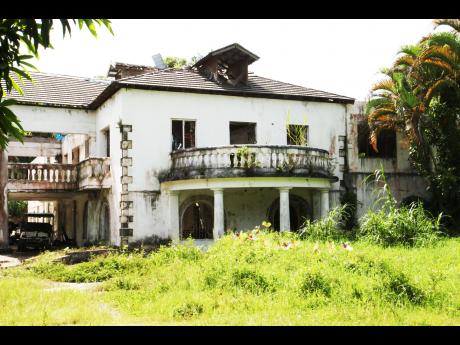 Stephanie Lyew
The Temple Hall Estate Great House, which is undergoing refurbishment by owners of the Jireh Adventure Park.
1
2
3
4
5
6
7

Not many adventure or theme parks can be found in the Kingston/St Andrew area. In fact, when the Putt N' Play complex owned by Sunshine Amusement Company ceased operations last year, a reopening was not expected due to the state of the equipment at the time of closure.

Nonetheless, the equipment was later acquired by Jamaican couple Pam Hunt-Bromfield and her husband, Charles Bromfield. Pam is a visual arts teacher and painter while Charles is a well-known real estate developer. The two headed to the drawing board which resulted in the Jireh Adventure Park, established on the Temple Hall Estate grounds.

It is approximately 15-25 minutes driving distance from Manor Park.

"My wife is the artistic visionary while I have applied my knowledge in architecture and development to bring the park to life which is technically a retirement project as it will not take weeks but years to accomplish everything," said Charles.

"Not everybody may share the vision, but the idea is to create an environment that is not only eco-safe but natural for children and adults alike to partake in various kid-friendly activities and play traditional games like hopscotch," said Pam.

The soft-launch was held on Labour Day in May this year, but was rained out.

"We're finding out that with the unpredictable climate changes we must consider ideas that incorporate the weather in the park, hence the eco-park," said Charles.

The park is opened mostly on weekends, but persons are given the option to pre-book for special events, educational tours and picnics. At present there no permanent restaurant facilities are at the adventure park so customers are encouraged to take their own food although group packages can include food.

"Nowadays, children are spending too much time on tablets or the Internet in general and at Jireh, we are promoting outdoor play, noting that it has been mentioned that the more time a child spends interacting outdoors also helps them learn better and promotes wholesome development," said Pam.

"The environment is also great for picnicking and visitors have already caught on to the idea of taking food baskets and blankets to relax comfortably on the lawns," she continued.

The foliage is currently overgrown due to recent weather conditions and parts of the property are without electricity due to a downed light post, but that doesn't affect the park's operations.

"We are very big on preserving the natural state of the ecosystem and alternate energy so we have converted a few jet-skis to use motors that are rechargeable by solar power and about two of the rides can operate directly with energy provided by alternate energy sources," said Charles.

The historical aqueduct and Wag Water River, runs through the property and is also used for manually rowed bumper-boating. The first half of the lake has a lounge area and there is also an official fishing zone which Charles assures will feel more natural because of the ability for guests to sit directly on the banks for the activity.

The Temple Hall Estate was once one of the prime locations for outdoor events, parties and weddings, but due to its charred state following an incident that led to the great house being caught afire, that aspect of business has slowed down. It is the second burning documented since previously destroyed by fire and restored in 1978-1979. But the couple has not given up and is taking the time to fix the building in hopes of preserving the original design.

The Bromfields have many other plans, some of which have already received the go-ahead from NEPA and KSAC, while other ideas are still on the drawing board, but in the near future, visitors will be able to tour via a hiking trail as well as rent cabins and family-sized tree houses on the property.

Though the Google ratings and reviews for Jireh Adventure Park are from a small number of persons, it has been rated four out of five stars.

Althea Feanny, posted that Jireh Adventure Park is a, "Fun park in a rustic environment. It has lots of potential and customer service was great, highly recommended."