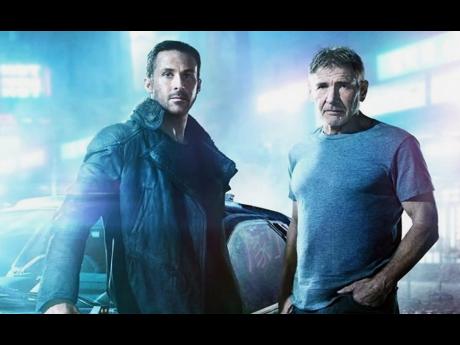 It's been 35 years since Blade Runner was gifted to the world. The 1982 sci-fi noir thriller with philosophical undertones changed the face of cinema and is one of the more intelligent blockbusters there is.

Since its release, many have tried to capture the film's magic. Right down to the hyper-neon, yet bleak aesthetic it was famous for. Some have come close, but nothing has really come close to a mastery of tone and world-building that made the original Blade Runner so revolutionary ... until now.

Blade Runner 2049 is not a film I wanted. I felt as though the open ending of the first film fit its themes of perception versus reality. The sequel does give viewers a few answers, but it's hardly the episodic follow-up I feared it would be. Instead, the movie is very much as grounded as the original. Much of the movie is spent following a new Blade Runner, this time played by Ryan Gosling.

The tendency with sequels is to go broad. Bigger means bolder. The problem is, so few of them actually provide that in a meaningful way. Blade Runner 2049, deftly subsides that problem and delivers a wider narrative, much less personal than the original, but crafts it around an entirely more personal character arc. It's a beautiful synergy of plot and character development that makes Blade Runner 2049 feel nothing short of perfect.

Performances and script structure aside, Blade Runner 2049 is stunning. A true marvel. Denis Villeneuve is a modern-day visionary. An absolutely beautiful film from start to finish. Blade Runner 2049 is one of those films I could put on with the sound completely off. Of course, then I would miss the superb sound design, score and gripping dialogue that catapults the film into being one of my absolute favourites of the year.

It's hard not to be cynical about movies, especially when everything old becomes new again. As remakes, sequels and reboots continue to plague the art form, it's a pleasure to find one that feels like a labour of love. It's a sincere, interesting and compelling film. One that feels justified in its three-hour runtime. Not many films these days have the sense of being a true epic. Blade Runner 2049 is.