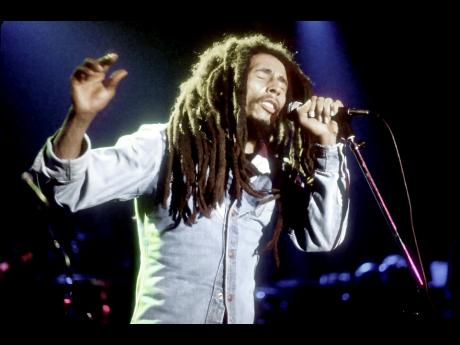 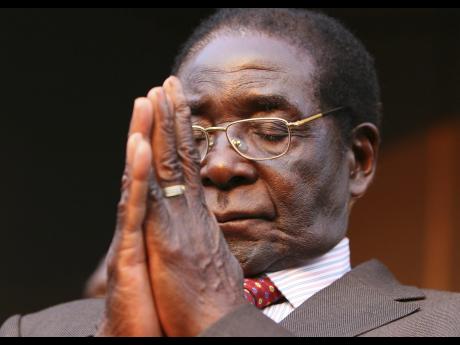 In 1980, Bob Marley and The Wailers performed at the Rufaro Stadium in Mbare after the British flag was lowered at midnight, when the clock ticked over the 17th into the 18th and a racist Rhodesia became an independent Zimbabwe.

The newly named nation was led by Robert Gabriel Mugabe, a former schoolteacher turned freedom fighter. Robert Gabriel and Robert Nesta (universally known simply as Bob) met at the presidential building and Tommy Cowan, who was a key part of the band's operations, noted something about the Zimbabwean.

The security infrastructure reflected the precarious position leaders of the new nation being birthed were in.

"Even though at that time they were now taking over, there was a feeling they were still not in charge. When we met the heads of the army and the police, they were not Africans," Cowan said.

The band's Zimbabwe was the perfect song to greet the birth of the politically independent nation. It had been released on the band's Survival album in 1979, declaring the right to self-determination and the community of resistance ("Every man got a right to decide his own destiny/And in this judgement there is no partiality/So arm in arm with arms/We'll fight this little struggle... Africans a liberate Zimbabwe...").

However, Cowan said that it was not Survival that had made the massive impact in the then Rhodesia as much as the band's 1978 Kaya. "It was so expensive to get his albums (in Rhodesia) and you could get thrown in jail if you had a copy of Kaya," Cowan said.

He was told that a family would forego meals in order to buy the album, which was being sold for about 25 pounds sterling, as it had to be smuggled into the country.

A little over a year after performing in Zimbabwe,

Bob Marley died on May 11, 1981. Though still alive, earlier this month, Mugabe was terminated politically by the Zimbawen military. Until being deposed, he had been the only leader of an independent Zimbabwe.

For Cowan, the major disappointment with Mugabe is how his transition from power came about and he contrasts this with the development of a Marley music legacy.

"The disappointing thing for me is that a proper succession was not put in place by Mugabe himself. I always believe your success is your succession. Every man has a season and you must realise when your time is over. You must pass it on - your dreams, your vision." Cowan said.

He then points out how Marley's sons have carried the family's music forward.

"When you look at Bob Marley's succession," Cowan said, referring to Ziggy, Stephen, Julian, Ky-Mani and Damian, in particular as performers from the next generation, "they were so young (when Bob died), but everything was understood," Cowan said.

Emphasising how much performing in Zimbabwe meant to Bob Marley, Cowan said he had a mosaic of African countries at Tuff Gong in a position where it was always visible and spoke a lot about what the continent meant and Africans meant to him. "Healways had his eye on Africa," Cowan said.

Cowan retells the often told story of Marley footing the bill for persons and equipment to go to Zimbabwe and says the outlay could have been less. But that would have meant going through South Africa and Marley would not go to the then apartheid state.

And the persons who turned up at 56 Hope Road, to extend the invitation in the first place, had travelled far to find one Robert to perform for a country about to be led by another Robert.

"The guys told us they had been to Los Angeles and London, because that is where people said Bob was. These guys were soldiers, who had been fighting for years. When they were losing the battle, it was this music that helped win the war," Cowan said