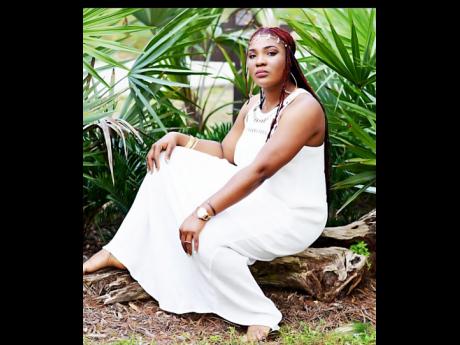 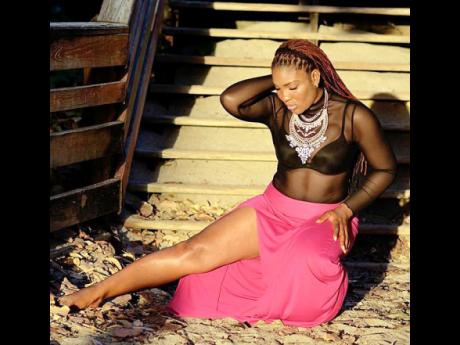 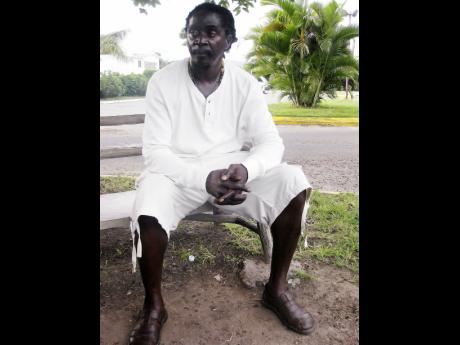 As the eldest daughter of Jamaican musical great Everton Blender, recording artiste Isha Blender has always felt pressured to emulate her father. Indeed, her style is strongly influenced by her father's debut album - Lift Up Your Head, with a blend of singing and deejaying.

Her father's title track, which was listed as one of the top 10 reggae singles on a few European music charts in the 1990s, is likened to her 2016 single - Youths of Today, with a more modern flair.

However, the 33-year-old reggae singer is taking another step to make herself more recognisable as an artiste.

"People expect me to be just like my dad, but I am also an individual with my own, unique sound, with much to offer in my own right. He is an iconic artiste with a timeless sound - his music is always of a high standard, which is something I aspire to, and also aim to represent him well," she told The Gleaner.

Her current single, I Rise, is recorded on the Bad and Sexy rhythm, by award-winning producer Christopher Birch. The reggae singer describes it as an empowerment anthem, parti-cularly for women who have been in abusive relationships. She told The Gleaner that it was inspired by her recent scuffle with a mentally and emotionally abusive relationship.

"Abuse isn't always just physical - I believe emotional and mental abuse cuts just as deep, for both women and men. It took a lot of time and strength to overcome," she said adding, "At first I would lock myself away from people, hide behind things to help - putting on a facade."

Hot off the heels of her debut EP, Epiphany (2017), she wants this new single to be considered as a powerful new feminist anthem any woman can sing out.

"I Rise is different, because it is from me - before this, I hadn't addressed this subject in my music. Many reggae and dancehall songs that have tackled it either deal with the transitional period of going through the abuse, or mention the abuse in passing."

The single talks about life after leaving a bad situation, and Isha Blender speaks about going through the healing process and getting the courage to speak out.

"I want fans to take with them the message that they can overcome any hardship, be it abuse or even day-to-day life struggles."

Isha currently lives in Florida and performs extensively overseas. However, she visits the island quite often.

The song is a fusion of reggae and dancehall which she believes, along with the message, will give her that extra push on the local entertainment scene.

Her first recording was at the age of 10, for her father's Blend Dem label, and she has not stopped since.

"The music industry, at large, is male dominated and the odds are more against women, where the field is not as level as it should be. However, consistency is the key to keep working and put out quality music that will eventually get noticed."