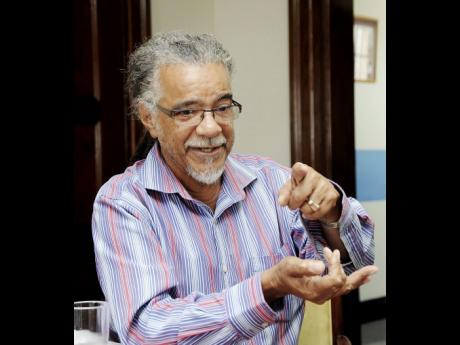 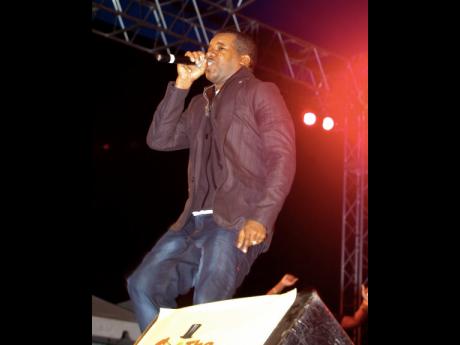 Among the performers for Jamaica Fun in the Son 2018, which takes place on July 14 at National Heroes Park, are: Kevin Downswell, Papa San, Chevelle Franklyn, Rondell Positive and Carlene Days.

However, even as he speaks about the line-up and notes that negotiations with an outstanding overseas performer are far advanced, Glory Music's Tommy Cowan emphasises that the objective is to instil hope.

To that end, even as the performers minister to the thousands expected to attend the event, there is an avenue for individual conversation.

"You don't want to disturb people, but many times, because we have prayer teams, the performers go into the prayer tent," Cowan said. "It is ministry. The idea of being there is full transformation of lives. We believe we can transform lives using the power of music."

Even though the music is delivered to thousands, the one on one contact often matches persons who have been through specific situations, such as illness, with persons who are going through a similar experience. Cowan emphasises the building blocks of individuals, then families, communities and the entire country, saying, "You have people who have lost hope in Jamaica, they get up and see the murders every day."

Jamaica Fun in the Son 2018, subtitled to stress its vision of hope, is mandated to change that, and Cowan believes that the transformation started by music will be achieved with startling rapidity. "We believe it is going to happen so fast when it happens," Cowan said.

He projects that within four to five years, Fun in the Son would have touched 400,000 lives, "if we are given the chance", although he notes that there are those who will act against the project. So far, the event lays claim to transforming at least 20,000 lives. With a number of Jamaican churches in dialogue with the event, Cowan hopes to have at least 200 involved, including teams of young people.

Still, he wants more than that. "We don't want the churches to just send people. We want them to pray for us and believe," Cowan said.