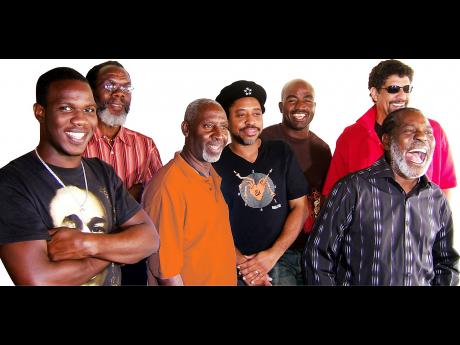 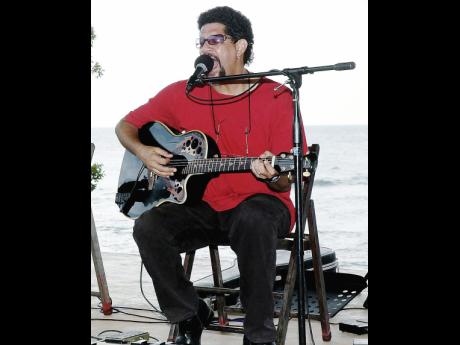 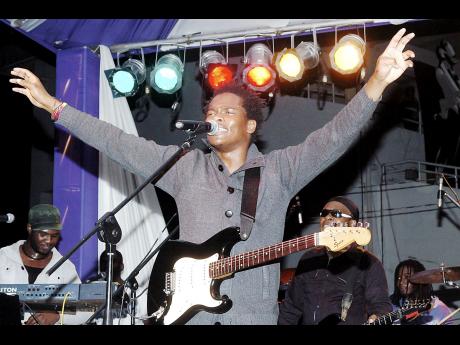 Last week, Raging Fyah band's lead singer Kumar Bent announced that he is quitting the group, which earned a Best Reggae Album Grammy nomination in 2017 for Everlasting. The band is slated to perform next Saturday at Reggae Sumfest's Reggae Night, and it has not yet been announced if they will take to the stage at the Catherine Hall Entertainment Centre in Montego Bay. But if they do, who will be doing lead vocals? As it pertains to the band's future, Chalice band's Wayne Armond is advising a blend of the past and a new path.

"They will have to find someone versatile enough to keep the old sound, but good enough to turn it up. They will have to move it up a notch," Armond told The Gleaner. This is not only in the delivery of existing material, but also the writing and recording of new songs, Armond saying, "I figure Kumar is a good songwriter as well."

However, with Bent's departure comes the possibility that two sets of persons will be performing the same material. Armond notes that in his solo pursuits, audiences will be expecting Bent to present the songs that Raging Fyah has become known for, such as Judgement Day and Running Away. This is not uncommon in Jamaican popular music. The Heptones and former lead singer Leroy Sibbles, as well as various versions of Black Uhuru, are among previous occurrences.

The most famous example of a Jamaican band losing a lead singer is Bob Marley, who died in 1980 (the same year Chalice was formed). The Wailers continued with a number of lead vocalists. Third World's William 'Bunny Rugs' Clarke died in 2014, and Armond says that he has seen the band perform since with A.J. Brown and Junior Jazz up front. As the band closes in on four decades, two Chalice lead vocalists moved on - Robi Peart in 1984 and Trevor Roper a decade later, after which Dean Stephens has been the band's lead vocalist. Still, Armond points out a Chalice quirk which was initially seen as a weakness but, over time, has become an advantage as the band has not become synonymous with a single lead singer.

Their first album, Blasted, had four lead singers, the band members taking the approach that if someone could deliver a song they should do it. So Roper, Peart, Armond and keyboard player Mikey Wallace all did songs. "Record companies told us we did not have an identifiable lead," Armond said. "When Robi left it was not that detrimental, although he had a character we could not replace. He is one of those artistes who can look an audience in the eye. Trevor is a good performer, but Robi had that personality. It was when Trevor left that things got a bit dicey. Trevor was a good showman and a good guitarist. We were fortunate enough to get Dean Stephens. We did not ask him to sing like Trevor, but he had a lot of Trevor in him. Dean was coming off the north coast experience, but not enough to be stereotyped as a cabaret singer. Dean was a great fit and brought his personality to the band, which was good," Armond said.

Armond notes that there is a connection between Chalice and Raging Fyah, as the younger outfit's keyboard player Demar Gayle and drummer Anthony Watson have performed with Chalice.