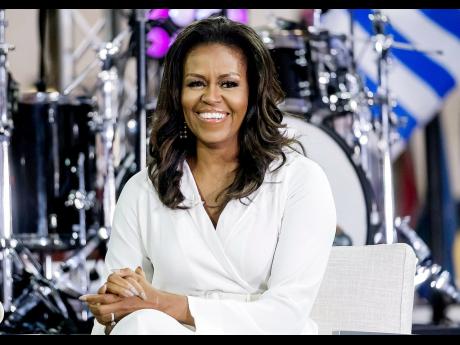 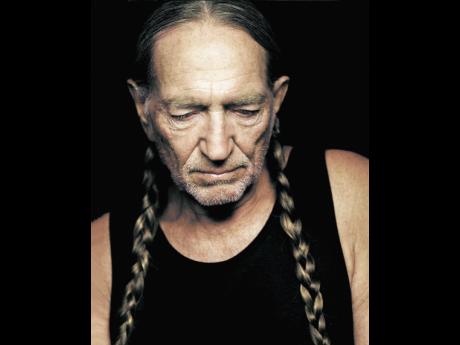 Oprah Winfrey and Reese Witherspoon will be among the special guests when Michelle Obama goes on tour for her memoir Becoming.

Others appearing with the former first lady will include Sarah Jessica Parker, Michele Norris and former White House aide Valerie Jarrett. The announcement was made by Live Nation and Crown Publishing on Tuesday.

Obama's book comes out on November 13, and her tour begins that night at Chicago's United Center, with Winfrey serving as moderator. Witherspoon will join Obama in Denver, and Jarrett in Washington, DC. Obama will make 12 stops in all, ending in New York City's Barclay Center on December 19, with Parker as moderator.

The Recording Academy's Producers and Engineers Wing will honour Willie Nelson days before the 2019 Grammy Awards. The academy announced yesterday that Nelson's career and achievements will be celebrated on February 6, 2019, at The Village Studios in Los Angeles.

Neil Portnow, the academy's president and CEO, said in a statement, "Willie Nelson has inspired generations of musicians and fans, and continues to set precedents of excellence within the music community."

The annual event also highlights producers and engineers in the music industry.

More than 6,400 members make up the academy's Producers and Engineers Wing.

Nelson has won eight Grammys throughout this career. The 61st annual Grammy Awards will air live on CBS on February 10, 2019.