Jamaica Youth for Christ ministers to students through film festival 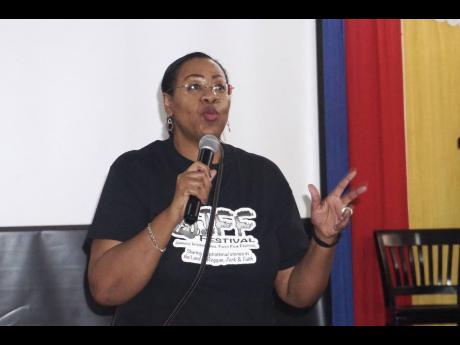 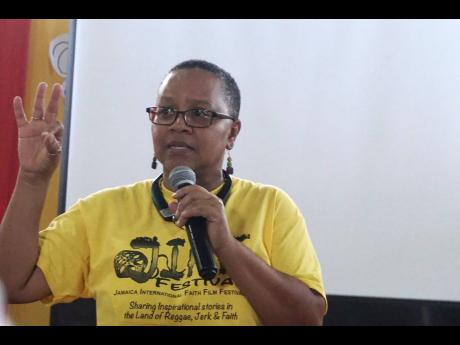 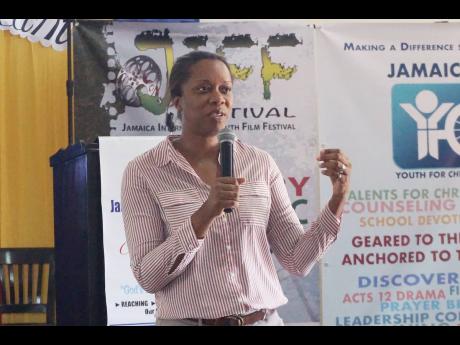 A teacher sacrifices her life for her students; a marketing executive sacrifices love for career, and a beggar rescues a priest. These were three of the scenarios presented in the films shown at the Jamaica International Faith Film Festival’s Student Day.

The festival not only featured inspirational local and international short films, but gave students the opportunity to engage with two of the film-makers.

Among the seven short films shown was the award-winning Michael Valentine. The film was the winning entry in the short film category at the Atlanta Film Festival, organised by Barrivision Productions. It was written by Tennessee-born Shelia Wofford, who was also the special guest at Friday’s event. Wofford not only wrote and directed the film, she also played the lead role. She shared the journey of making the film, and the rationale behind the character’s name.

In speaking with The Gleaner, Wofford, who was visiting the island for the first time, said she felt loved and embraced. The Christian daughter of a pastor, she said she was impressed with the students who participated in the open mic. “The talents I saw today in this auditorium are amazing. It was on the spot, it was something that they did not rehearse. We really had ... an open mic. It was clean rap, it was the singing; it was the dramatisation. It’s obvious that they are receiving good teachings and training in the schools, especially in drama and music. They, [the students] are so advanced.”

She said she also loved “the passion that they have … and they are not afraid to share their passion, and to get on that stage. It just blows me away.”

The local entry at the festival was the cleverly penned I witness, a monologue written and performed by Barrivision’s co-founder, Judith Falloon-Reid Brown. It tells the story of Palm Sunday, the crucifixion and Good Friday from the point of view of a Jamaican non-Christian, who witnessed the incidents. Falloon-Reid Brown said it took her an hour and a half to write the script. When asked about characterisation, she explained that she is a method actor and as such, observed people and then create story to help her.

Other films presented were: The Substitute, which centred on a high-school shooting; the creatively written Rachel’s Pitch, Heroic; and The Intersection ; as well as the United Kingdom’s entry, The Bishop and the Beggar. All depicted themes of strong Christian values.

The six-day festival was a first of its kind in Jamaica. It was organised by Jamaica Youth for Christ in partnership with the Florida-based Barrivision Productions.