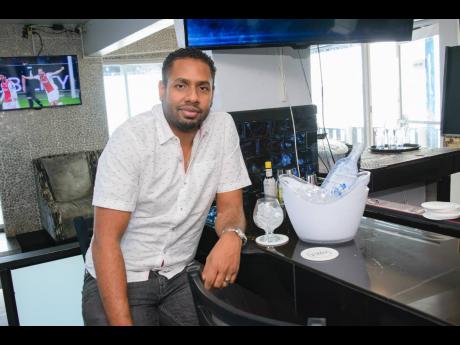 HBO television series Game of Thrones (GOT) left fans speechless after the final episode of Season 7 aired in August 2017. The medieval fantasy has become a phenomenon since the series premiered in 2011, with a primary plot line of a ­never-ending battle of the various noble houses to rule the Seven Kingdoms.

As the most feared icy humanoid creatures, White Walkers continue to march from beyond the Wall into the land of the Seven Kingdoms. In fear of these powerful creatures, Jon Snow and Daenerys Targaryen join forces and seek to unite the kingdoms to defeat the Night King and his army of the dead. As Jon and Daenerys share a budding romance, the plot thickens as Bran Stark’s vision reveals a possible family connection between the two.

Many theories have been created about how the final season of Game of Thrones will unfold and who fans would like to see sit atop the Iron Throne. GOT fan Garfene Grandison revealed, “If I had to choose, it would be Daenerys all the way. I have never seen a stronger, defiant, ruthless, charismatic leader and throughout the previous seven seasons, some of my favourite and most memorable scenes/moments surround her.”

He continued, “What I’m looking forward to the most, is the ­u­nveiling of the storyline, how the relationship will progress between Jon Snow and Daenerys Targaryen, how the truth behind them being related will be unveiled, and how that will affect the dynamics of the show.”

In anticipation of the final season, Johnnie Walker collaborated with Game of Thrones to create a limited-edition Scotch, the ‘White Walker’. This partnership between the two brands has created a thrill for GOT fans and Scotch lovers alike.

“In my estimation, Westeros is very likened to the United Kingdom (UK) and in the Northern part of the UK is Scotland, which is the home of Johnnie Walker. The Frozen North of Westeros, which is beyond the Wall where the White Walkers lie, represents Scotland; and how better can you epitomise Scotland than making a freezing Scotch whisky,” said GOT and Scotch fanatic Kamal Bankay.

Season 8 of Games of Thrones premieres on April 14.