For the Reckord | A Love Affair with Literature 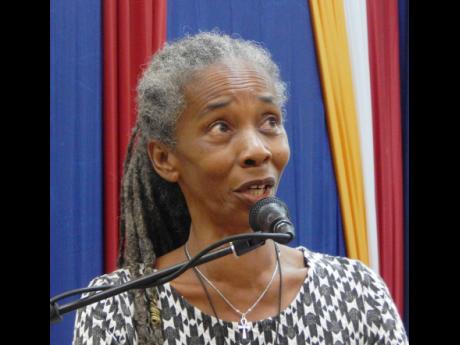 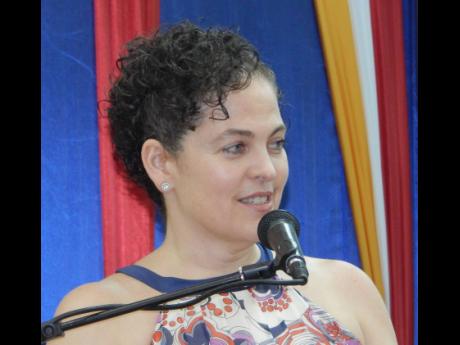 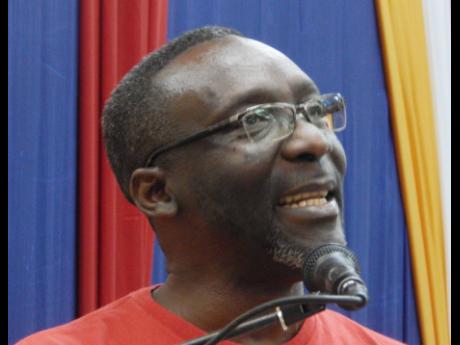 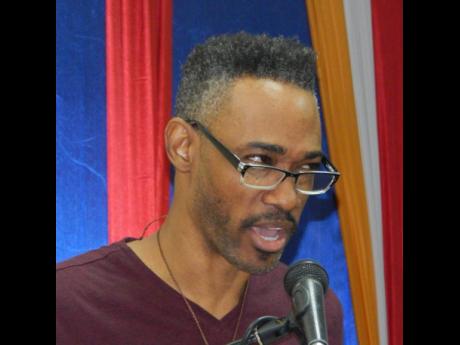 “The world is changing, and what students want out of a university education is changing as well,” said Dr Rachel Moseley-Wood, head of the Department of Literatures in English.

She was speaking of the non-traditional courses and programmes her department has started to bring on stream. She outlined that the programmes include a bachelor’s in film studies, and a minor in creative writing. “We will shortly begin discussions on the introduction of a programme in Publishing,” she added.

Speaking to me later, Dr Moseley-Wood said that the department has found that more and more students – not only in the Faculty of Humanities and Education, but across the wider university – have been asking for creative writing opportunities. Some want to earn a living by writing, while some desire to develop their writing skills for personal work, and the minor is a response to the requests.

The minor was introduced under the leadership of the previous department head, Dr Michael Bucknor, and when I spoke to him, he revealed that the department is also moving towards the introduction of a Master of Fine Arts (MFA) in Creative Writing.

Dr Moseley-Wood was initially speaking on the first Sunday in the month at the launch of the department’s annual March event – Love Affair With Literature. Now in its eighth year, it takes the form of a morning of literary readings in the Neville Hall Lecture Theatre. Judging by the number of activities the department has been mounting (actually starting in the last week of February), the love affair is particularly hot this year. Prior to declaring the month open, Dr Moseley-Wood announced that they were launching two memoirs by former students of the department; Tameka Coley ( Hard Gal Fi Dead) and Michelle Ashwood Stewart ( Through the Valley) .

An award-winning author, Dr McCallum is a Jamaican professor of English at Penn State University who migrated when she was nine years old. She has written five anthology of poems, and read from some of those works. Her pieces included two from a book on Robert Burns, titled No Ruined Stone, which she said she was reading for the first time in public.

Simba Gegele read prose fiction from what she said would be her fourth book. Like the ones she planned to be her second and third, that book is still being written. Titled Confluence, it is about a girl who, trying to find her father, ends up in Jamaica. It is a kaleidoscope of striking, diverse and often confusing images.

Ellis, described by Dr Moseley-Wood, as a comedian as well as a “proper, proper poet,” read from his published collection of poetry. His poems included a “very personal one” about his profane Aunt Becka, who helped to raise him; and two about killings. The first was about the murder of poet Mikey Smith, who was stoned to death on Stony Hill Road, “because he dared to heckle a politician.” The second was about the poet’s participation in the killing of a chicken for Sunday dinner.

Brodber, the author of five novels, is described as “a major force in Caribbean literature” and the holder of numerous awards and distinctions. She read from a collection of stories about Jamaica.

The department is also celebrating March as Movie Month. Tonight the department will screen the film Black Mother, a wide-ranging documentary by Khalik Allah, which was shot in Jamaica over a period of two years. Allah, an American photographer-turned-director, with maternal connections to the island, looks episodically at a host of Jamaican personalities, scenes and topics (religion, family, sex work and the island colonial heritage, among others).

The film begins at 7 p.m. in N1. Admission is free and the director will be available to discuss the film.