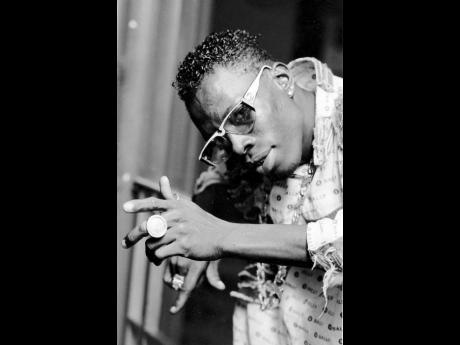 Voice Photo
Bennett said he saw the star quality in Shabba Ranks the first time he met him. 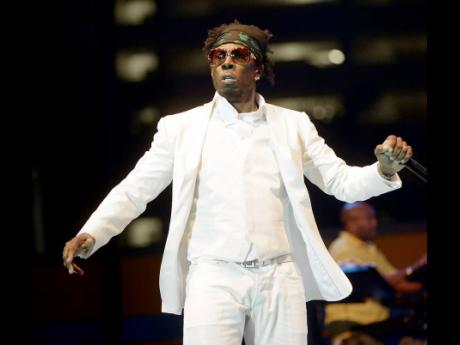 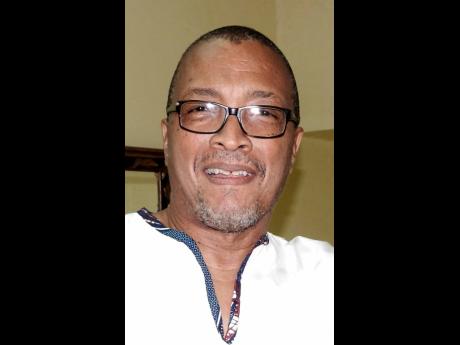 “Shabba is a personality. The brought a little controversy, that ‘Jamaicanness’, fresh flavour, and he had this raw sex appeal – according to women and the media – and America was just dying for something refreshing, something that was just raw, somebody just like him,” Bennett told the Sunday Gleaner.

The two formed good musical chemistry and began working on Pirates Anthem, a collaborative album with Ranks, Cocoa Tea, and Home T, which won favour with the Jamaican audience. The set paved the way for more work between the two, including Mr Loverman, the 1992 single which stands as Ranks most commercially successful record.

“We were always looking for a local hit, but I couldn’t have imagined how big Mr Loverman would have been and didn’t understand it until I went to America,” Bennett recalled. “The song made the charts and was getting radio play. I think I realised how serious it was when lawyers started calling, publishing started calling, and people started sending me airline tickets to come work with them.”

The song was inspired by Champion Lover, a 1989 track performed by British singer Deborahe Glasgow, which was recut by Ranks as Mr Loverman in 1990 with her vocals, then later re-released with vocals by Chevelle Franklin. It peaked at number two on the American R&B charts and charted at number three in the United Kingdom – a feat Ranks has never repeated.

Mr Loverman rides the hybrid wave that shaped the sound of Jamaican dancehall at the turn of the ’90s, and Franklin’s sultry, soft, vocals complement the authoritative, sexually egotistic tone of Ranks, who occasionally belts ‘Shabba!’. But the classic was originally not the ragga-laced, hip hop, dancehall version we hear today. According to Bennett, it was purposely remixed to have crossover appeal.

“As good as the song was with the lyrics and melodies, it would not have made it in America on the original rhythm tracks that we did,” Bennett said. “What made it a hit song was primarily two things: there was an American machinery behind Shabba – Epic Records – and then an innovation called remix, where a guy named David Morales remixed the song, and that was the version that crossed over. To sell records in America, you have to get on to their radio, and we didn’t know that, but you have producers and mixers who know how to remix a song for American radio. They took off the vocals and put the R&B beat around it. We can still feel the reggae when we listen to it, but reggae in the old form wasn’t going to be played on their radio.”

The pulsating groovy number appeared in films, including Deep Cover, and the sitcom The Fresh Prince of Bel-Air, adding to Ranks’ visibility and popularity, which mushroomed the year before he copped his first Grammy for the album As Raw As Ever. That album included Housecall, featuring Maxi Priest, also co-written and co-produced by Bennett and remixed by Morales.

“The songs were catchy and had melodies people could sing. dem never even have to understand what Shabba was saying, because its rhythm was provocative and got the people excited,” he said. “When you get to the point where people are mimicking you on talk shows and national TV, you realise that you have made an impression, pretty much like how we talk like Bounty Killer all the while. Shabba just has star quality. that’s him.”

Despite their success as an artiste-producer duo, the two have not worked together since.

“We haven’t done it again. we never tried to do it again,” he said. “I think people in the industry realise that there is no guarantee that if you get together you might have an alright song and the work we did together meant so many things to each of us, we were able to go off on our own and have our careers differently. I got a lot of work from it and worked with a lot of American groups. it was a good period. I think we made a good pair for Jamaican music and brought a lot of interest here.”