ICCR Foundation Day – A cultural exchange between India and Ja 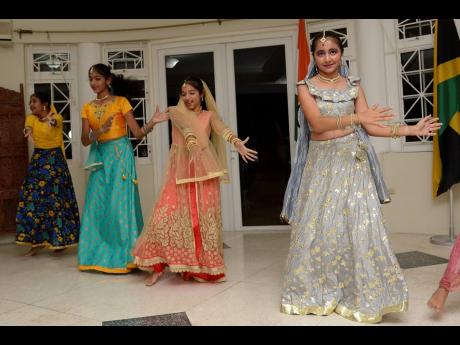 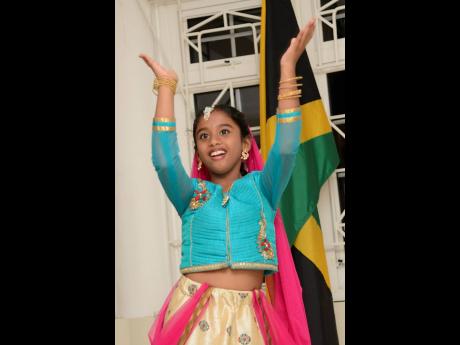 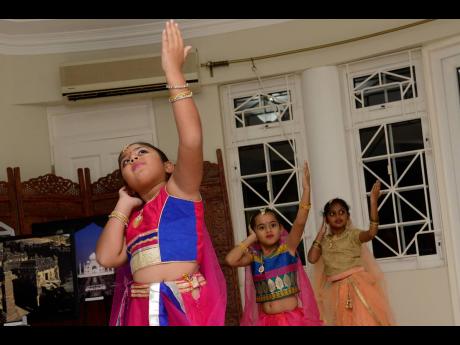 In celebration of the Indian Council for Cultural Relations’ (ICCR) Foundation Day last Tuesday evening, it was announced that a memorandum of understanding (MoU) between Jamaica and India, developed to facilitate cultural exchanges in music, dance, theatre, art exhibitions, archaeology, archiving, museums, literature festivals and youth programmes will be in effect from 2019 to 2024.

The MOU is well-timed, introduced months after New Delhi hosted its dancehall camp, INDIES VIBEZ UP! The camp was developed by Dancehall India, founded by Shankaraa Satchi, who created the platform with the hope of spreading dancehall culture across India. New Delhi is also home to India’s first reggae sound system, started by Taru Dalmia.

Hosted by the High Commission of India in Jamaica, appropriately, the evening’s entertainment offered a taste of the potential of increased cultural exchange. Members of the Naataanjali Dance and Art Group performed an ‘Indian-fusion’ performance – cultural Indian dance choreographed to a dancehall-influenced Indian pop song. Done with traditional Indian dance moves, it was the perfect example of how both cultures could be intertwined.

The group was made up of predominantly very young dancers, though the moves weren’t perfect, they were extremely adorable. They didn’t nail the technicalities of the intricate hand movements, and the synchronised moves were a bit off, but their dedication and beautiful saris still had the audience captivated. It was clear that a passion for dancing is something shared by both Jamaicans and Indians.

The audience was treated to two more dances, choreographed by Prerana Prashant Singh and presented by dancers from the Mudra Art Group.

“I can confirm that the Government and the people of Jamaica are looking forward to strengthening the already rich cultural ties between our two countries,” permanent secretary in the Ministry of Culture, Gender, Entertainment and Sport, Denzil Thorpe, said.

Foundation Day celebrations also invited Custos Errol Johnson, alumnus of the ICCR, who shared the fruits he reaped from being a member of the council.

He recalled that his great-grandfather came to Jamaica on a boat with a sack. Then, in the 1970s, he, Johnson, made the return journey by plane – with a suitcase – among a cohort of students sent to India to study.

“One of the beautiful things about this programme was that in my cluster of 248 students, we had representatives from 18 different countries. I learned first-hand why the Palestinians are rebelling, what was happening in Iran. I learned why Zimbabwe had guerillas – because one of them was my roommate, – who I was afraid of because he was a big fellow. I knew why the people from small African countries could survive by living off the sea,” Johnson reported, highlighting the importance of cultural integration.