The Indonesian Prince of Ska - From the streets to the stage 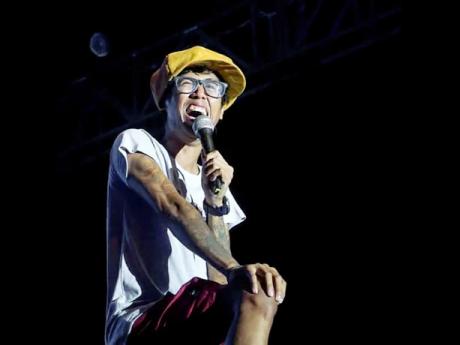 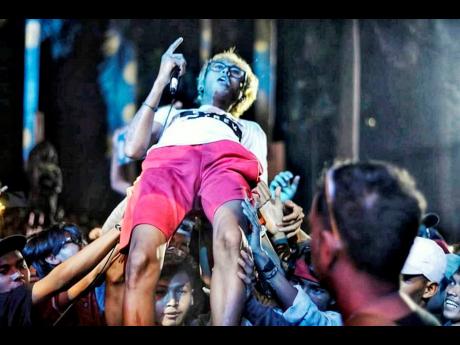 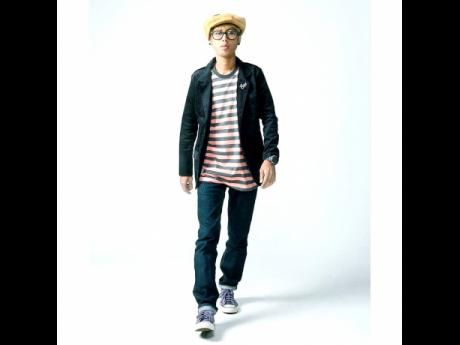 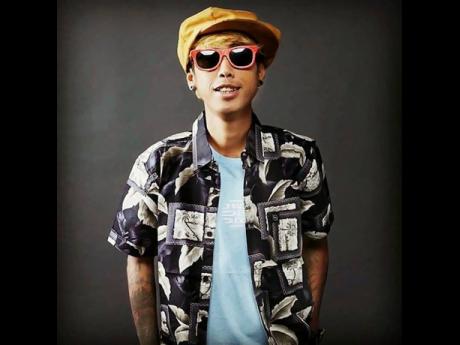 The ska scene mushroomed in Jamaica in the ’50s and ’60s, with acts like Derrick Morgan, Desmond Dekker and Prince Buster at the fore. The genre was birthed as early producers and sound system operators like Clement ‘Sir Coxsone’ Dodd sought to develop a Jamaican-bred form of music, instead of waiting on the latest releases from the American jazz and blues market. Despite its influence on subsequent genres like rocksteady and reggae, ska has lost its glory days in Jamaica, and has taken flight in southeast Asia.

One of the prominent ska figures in that part of the world is Denny Frust, a 38-year-old Indonesian singer who is deemed the Prince of Ska in his homeland. Listening to his body of work spanning two decades, one could almost believe it was produced at the hands of Buster himself, as the off-beat guitar chop (skank with horns), use of sax and drums incorporated with a kicking bass are consistent with ska formations. The only difference is the foreign voice of Frust, who speaks Indonesian.

Born Richard Nope in Surabaya, the entertainer said his father introduced him to music and he started singing at the age of five. It was his time at secondary school that exposed him to Jamaican music. “I was in the second year of high school when I started falling in love with ska music from the first time I heard the bass and the drum beat,” he told The Gleaner. “I listened to The Skatalites, The Paragons, Justin Hinds & The Dominoes, Toots Hibbert, John Holt, Desmond Dekker, Pat Kelly, Prince Buster ... so many Jamaican artistes have inspired me.”

He started his first ska band (Dancing Alaska) after graduating high school in 1999, which released the first ska album in Surabaya in 2002. The singer soon hit hard times, and found himself living on the streets after his father abandoned the family. “I became homeless because he sold our house and left without telling us, so me, my mom and my two sisters had to leave,” he recalled. “At that time I was working to pay my sisters’ education while doing my music, busking on the bus and from door to door after finished my work.”

The group disbanded and Frust relocated to Jakarta, which has a bigger ska scene. He formed another group, Nyiur Melambai, and released another album in 2006, before moving on to the Monkey Boots ska band three years later, where his career took a mainstream turn.

The group has garnered millions of views on Youtube for ska songs like Tunggulah Tunggu (Wait Wait) and Sederhana Banyak Cinta (Simple Many Love). After two albums and eight years with the band, Frust decided it was time to go solo, and made his debut with the four-track EP Tiada Beban in 2016. It was this year he received the Prince of Ska title.

“I was playing in International Reggae Day in Singapore, and saw that they advertised me as the Prince of Ska,” he said. “I’m no pioneer because there’s a lot of bands who play ska music before me and had albums, but I’m the only ska soloist that release an album every year and did tours in and outside of Indonesia, and also connected Jamaican bands in and outside Indonesia by helping them to get tours. The ska scene is huge here, every city and province have their own ska band. As far as I know we have more than 500 ska bands, and I’m the only one who still actively visit every scene in every city until today.”

His solo album released in 2017 has 10 tracks of biblically inspired music, encouraging listeners to seek God for strength and solutions despite life’s obstacles. Frust issued 500 CDS and said they sold out in less than two months.

He is currently working on his next album, and said he hopes to perform his music in Jamaica soon.

“I have never been to Jamaica, but I hope to do a show there soon,’ he said. “I just want to make music till the day I die. I want to spread it as far as I can, helping other musicians with my connections. It’s not about doing it by yourself – to make this music bigger in Indonesia, we have to do it together. Some people will criticise me for doing ska, but it’s part of my process, and I believe I can survive with the music I love.”